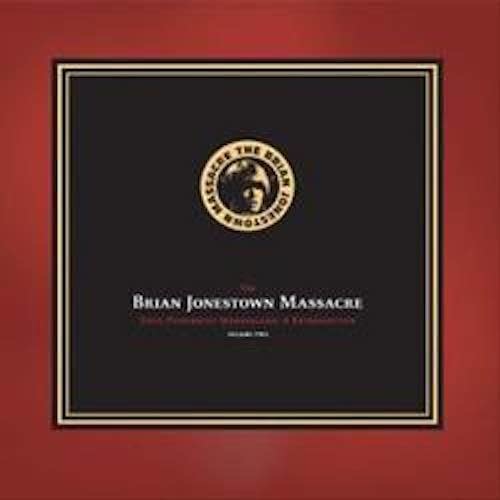 This comes for the first time on 180g vinyl in a gatefold sleeve. Re-mastered for vinyl. This 22 track compilation spans the years 1995 - 2004 featuring key tracks from all their albums as well and live recordings and many unreleased tracks.BJM has been essential in the development of the modern U.S. garage scene, and many LA and SF musicians got their start playing with Newcombe, including Peter Hayes of The Black Rebel Motorcycle Club. Originally Newcombe was heavily influenced by The Rolling Stones' psychedelic phase - the name comes from Stones guitarist Brian Jones combined with a reference to cult leader Jim Jones, but his work in the 2000s has expanded into aesthetic dimensions approximating the UK Shoegazing genre of the 1990s and incorporating influences from world music, especially Middle Eastern and Brazilian music. 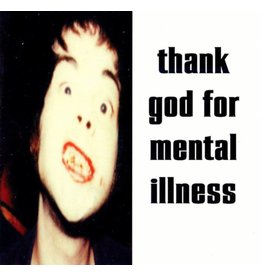 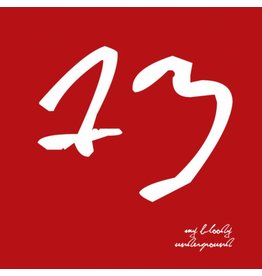 Revelation is the first album that was fully recorded & produced at Anton’s recording studio in Berlin.
Add to cart
The Brian Jonestown Massacre - Revelation
£22.99 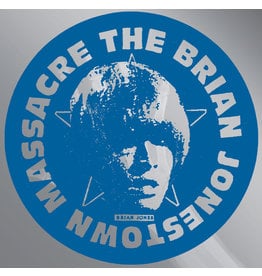 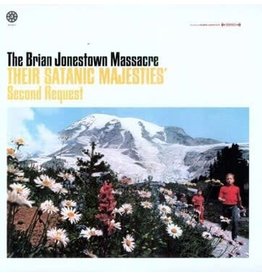 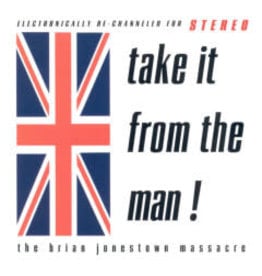 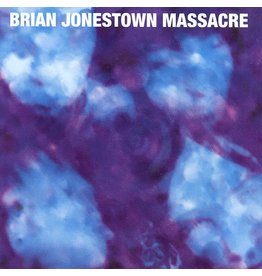 Redolent with the spirit of such high priests of effects and delay as Loop, Spacemen 3 and My Bloody Valentine, not to mention a fair dollop of The Jesus and Mary Chain.
Add to cart
The Brian Jonestown Massacre - Methodrone
£22.99
Please accept cookies to help us improve this website Is this OK? Yes No More on cookies »