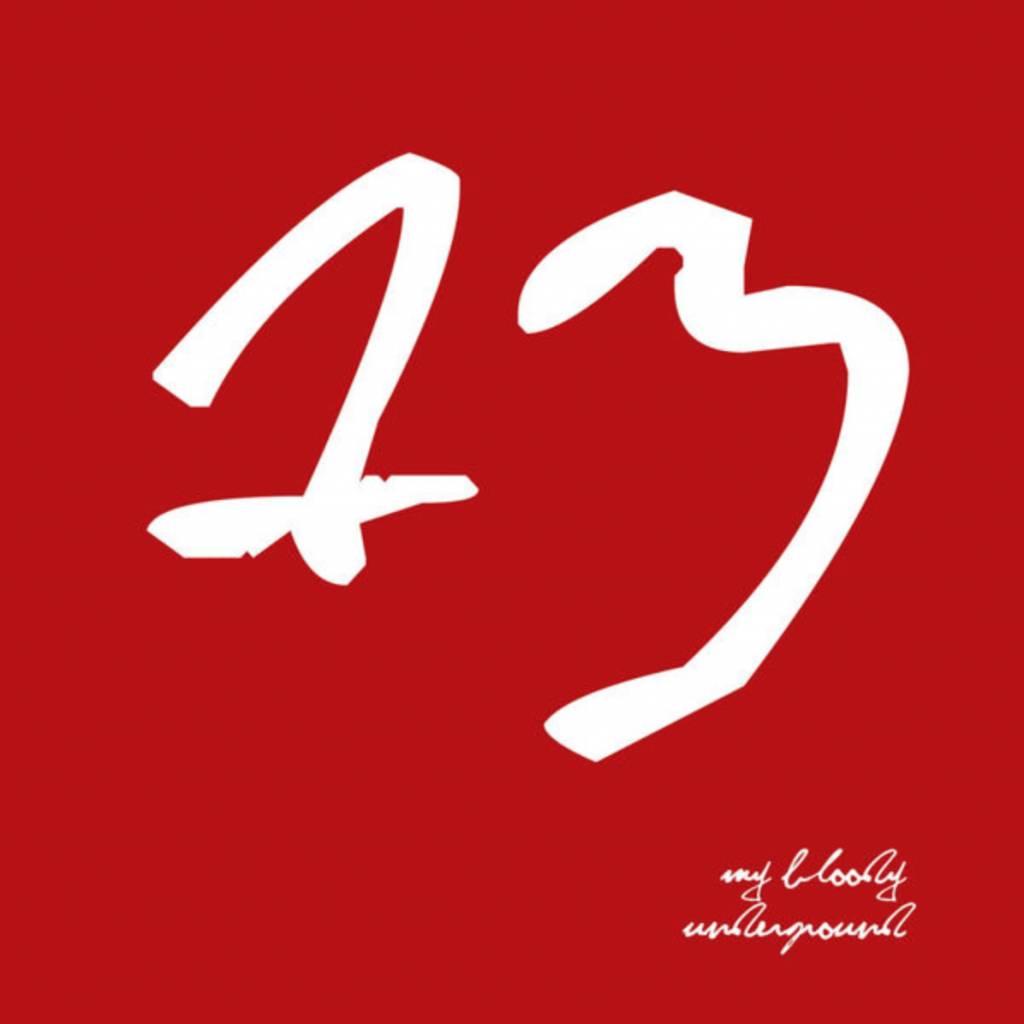 After a four year hiatus (with the exception of a five-song EP in 2005) and another lineup change, Brian Jonestown Massacre take their sound full circle returning to the shoegazer roots that prompted the band to make their first album Methodrone. My Bloody Underground takes cues from two of the most important and influential bands of their respective eras, My Bloody Valentine and Velvet Underground, just as the title suggests, as well as Julian Cope's My Nation Underground. Noise pop and neo-psychedelia are the most notable sources for Anton Newcombe's new music, and after eight albums and a handful of EPs, his rekindled interest in bands like the Jesus and Mary Chain keeps his songs from sounding redundant.