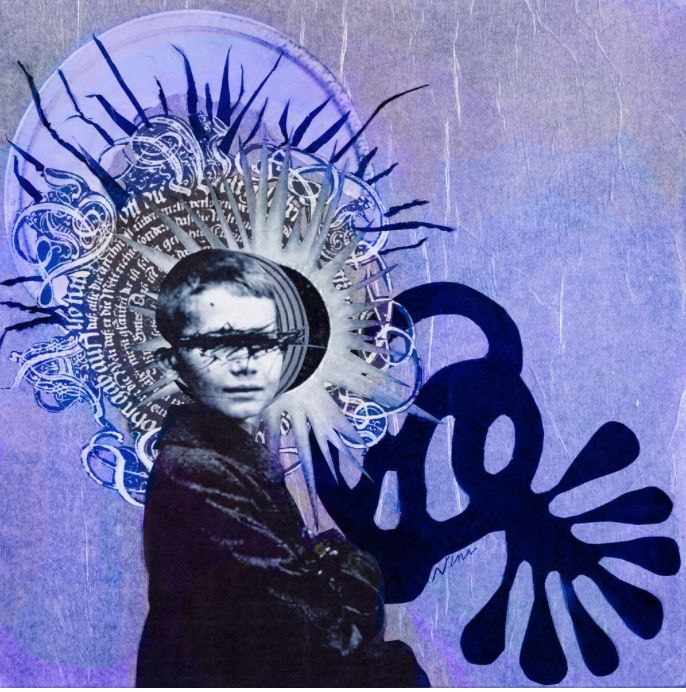 Revelation is the first album that was fully recorded & produced at Anton’s recording studio in Berlin . It is the 14th full length release from the Brian Jonestown Massacre recorded from late 2012 to early 2014, with Anton Newcombe refining the 13 tracks that appear on the album. This album brings the traditional Brian Jonestown Massacre sound mixed with eastern influences & bringing it up to date with the benefit of all the additional weirdness that's been discovered in the past 40 years.