Bridget St John - Thank You For... 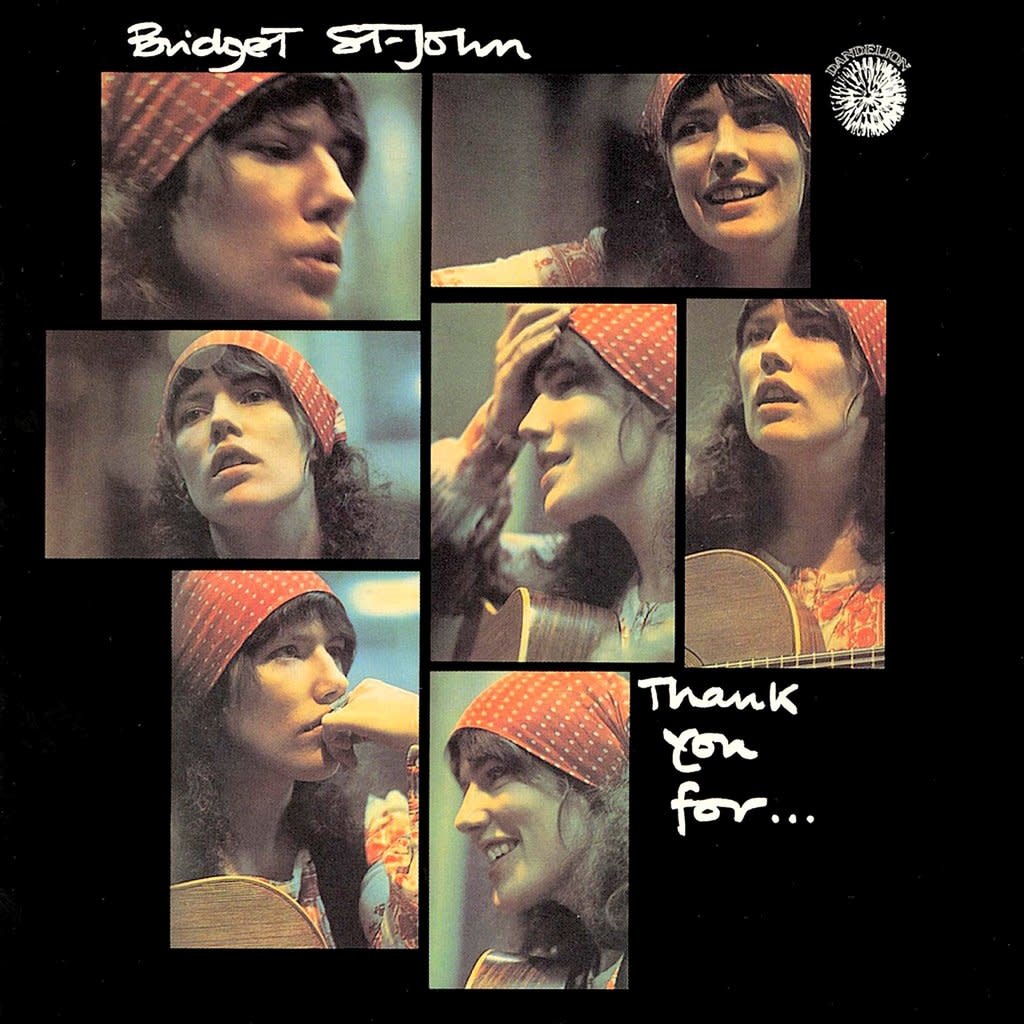 The English singer and guitarist Bridget St John was introduced to the London folk scene by guitarist John Martyn, her rich and unusually deep voice making John Peel one of her greatest champions, and when Peel formed the Dandelion label in 1969 with former Elektra record plugger Clive Selwood, the original intention was to issue St John’s music. Following debut album Ask Me No Questions and follow-up Songs For The Gentle Man, 1972’s Thank You For had Martyn’s stunning guitar on Fly High and an individual reading of Buddy Holly’s Every Day, along with plenty of beautifully-moving St John originals. 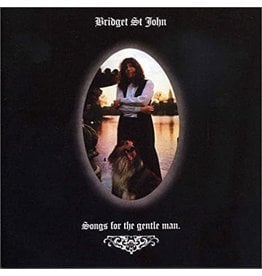 The English singer and guitarist Bridget St John was introduced to the bourgeoning London folk scene by guitarist John Martyn.
Add to cart
Bridget St John - Songs For The Gentle Man
£19.99
Please accept cookies to help us improve this website Is this OK? Yes No More on cookies »