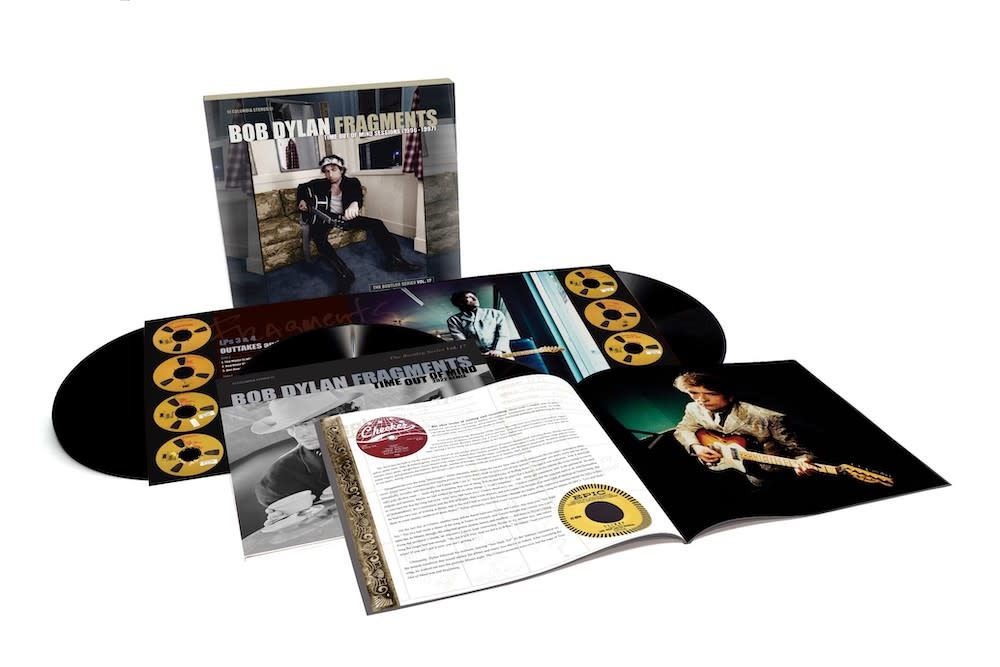 Time Out Of Mind’ is one of Dylan’s most commercially successful and critically acclaimed albums and won three Grammy Awards, including Album Of The Year. It includes such iconic songs as “Love Sick”, “Not Dark yet” and “Make You Feel My Love”, which became a modern standard after it was covered by artists as wide ranging as Billy Joel, Garth Brooks and of course Adele.

This is one of the most highly anticipated Bootleg Series releases and it follows the evolution of songs written for the album, from intimate early incarnations in the previously unreleased 1996 Teatro sessions through incandescent live renditions showcasing Dylan and his touring ensemble channeling the songs on-stage from 1998-2001.

This edition includes a new 2022 remix, by Michael Brauer, of the eleven original recordings on Time Out Of Mind, sounding more like how the songs came across when the musicians originally played them in the room. Also included are 12 previously unreleased outtakes and alternate versions of songs written for Time Out Of Mind, including such iconic tracks as “Love Sick”, “Not Dark Yet” and “Make You Feel My Love”. 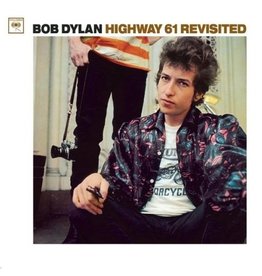 Proved that rock & roll needn't be collegiate and tame in order to be literate, poetic, and complex.
Add to cart
Bob Dylan - Highway 61 Revisited
£23.99 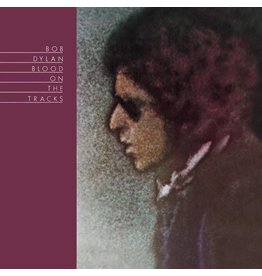 Dylan made albums more influential than this, but he never made one better.
Add to cart
Bob Dylan - Blood On The Tracks
£23.99 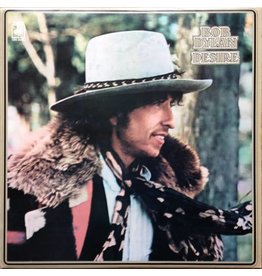 There's something to be said for its rambling, sprawling character, which has a charm of its own.
Add to cart
Bob Dylan - Desire
£23.99 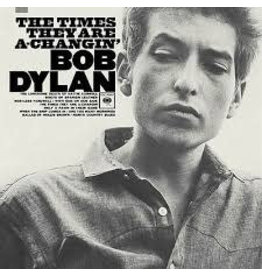 Yes, it pales next to its predecessor, but it's terrific by any other standard.
Add to cart
Bob Dylan - The Times They Are A Changin'
£23.99 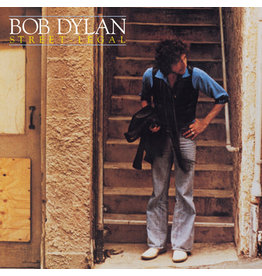 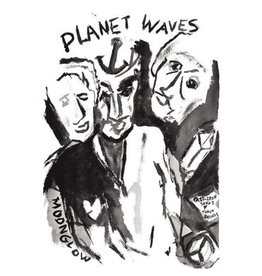 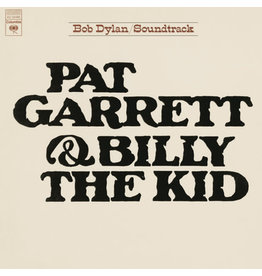 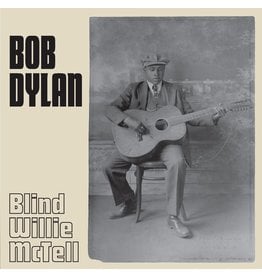 A long-awaited release, this is the 7” version of the Bob Dylan Classic “Blind Willie McTell”, out exclusively on black vinyl on August 20, 2021.
Add to cart
Bob Dylan - Blind Willie Mctell
£8.99
By using our website, you agree to the usage of cookies to help us make this website better. Hide this message More on cookies »