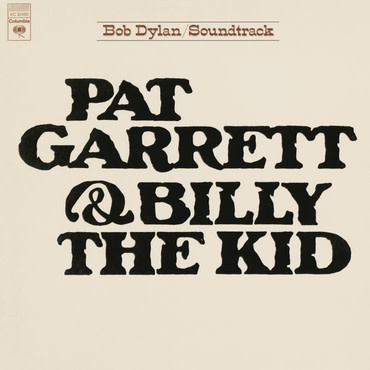 Bob Dylan gathered together a cracker jack group of musicians to record this excellent soundtrack, a romantic and mythic ode to a west that could only have existed in a collaboration between two artists walking the desperate line between sentimentality and mourning. Sam Peckinpah when making the deeply flawed but often beautiful companion film, tottered on the abyss. The film may have marked his falling off the precipice, but Bob Dylan's brilliant fusing of folk, country and western and rock provided a sonic union rarely found in soundtracks. This album serves as a funeral dirge not only for the mythic Billy the Kid, but for Sam Peckinpah also.