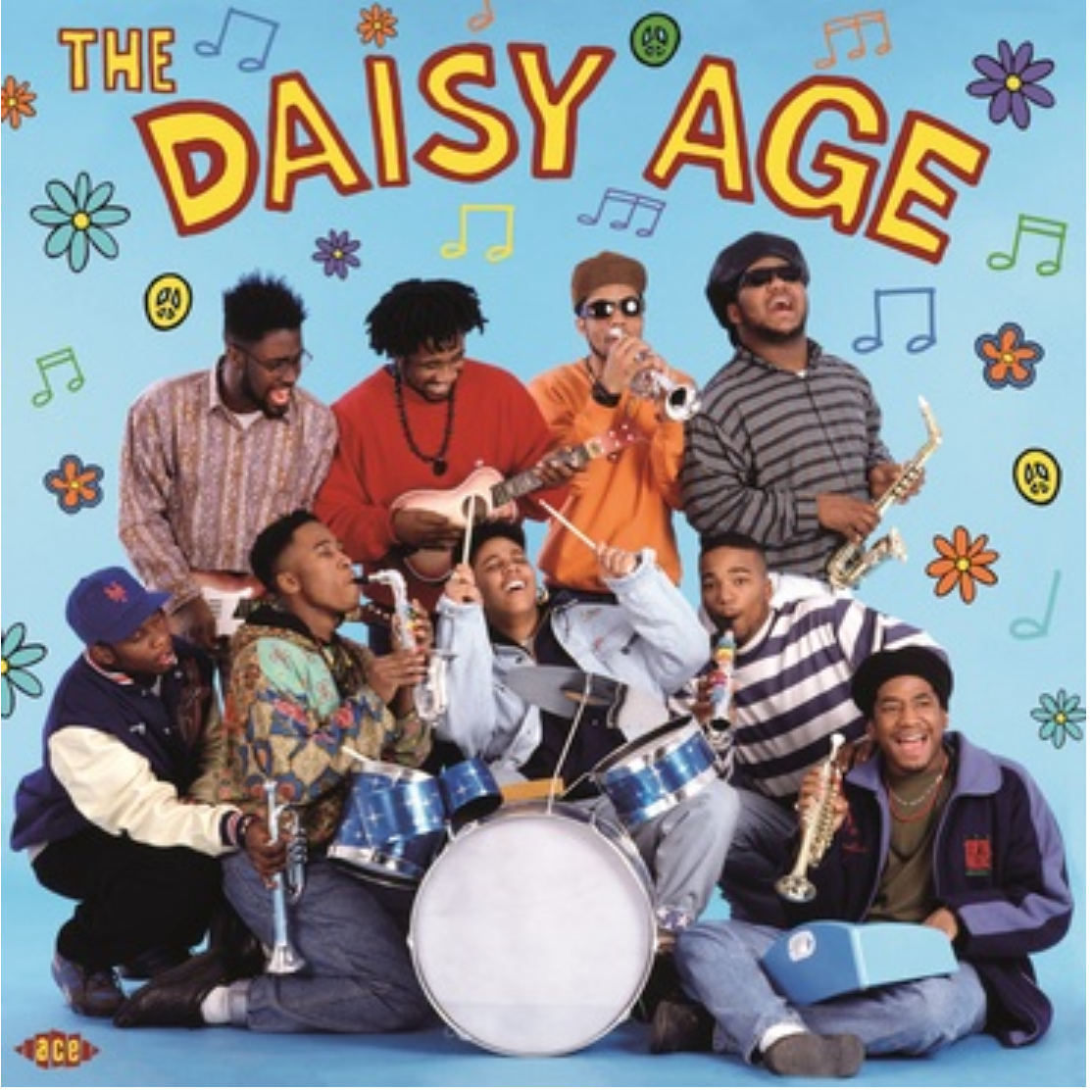 It wasn’t really a movement, barely even a moment, but the Daisy Age was an ethos that permeated pop, R&B and hip hop at the turn of the 90s. Playfulness and good humour were central to De La Soul’s 1989 debut album, 3 Feet High And Rising, which would go on to cast a long, multi-coloured shadow over rap.

In Britain, the timing for 3 Feet High And Rising couldn’t have been better. The acid house explosion of 1988 would lead to a radical breaking down of musical barriers in 1989, and its associated look – loose clothing, dayglo colours, smiley faces – chimed with the positivity of De La Soul and rising New York rap acts the Jungle Brothers and A Tribe Called Quest, all at the heart of a growing collective called Native Tongues.

Add your review
0 stars based on 0 reviews
hiphop / 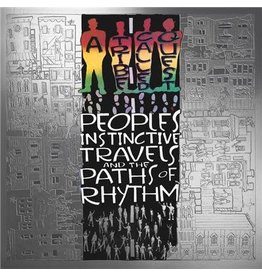 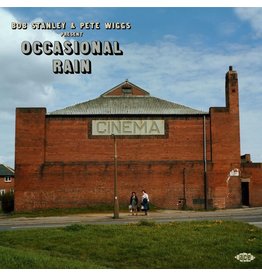