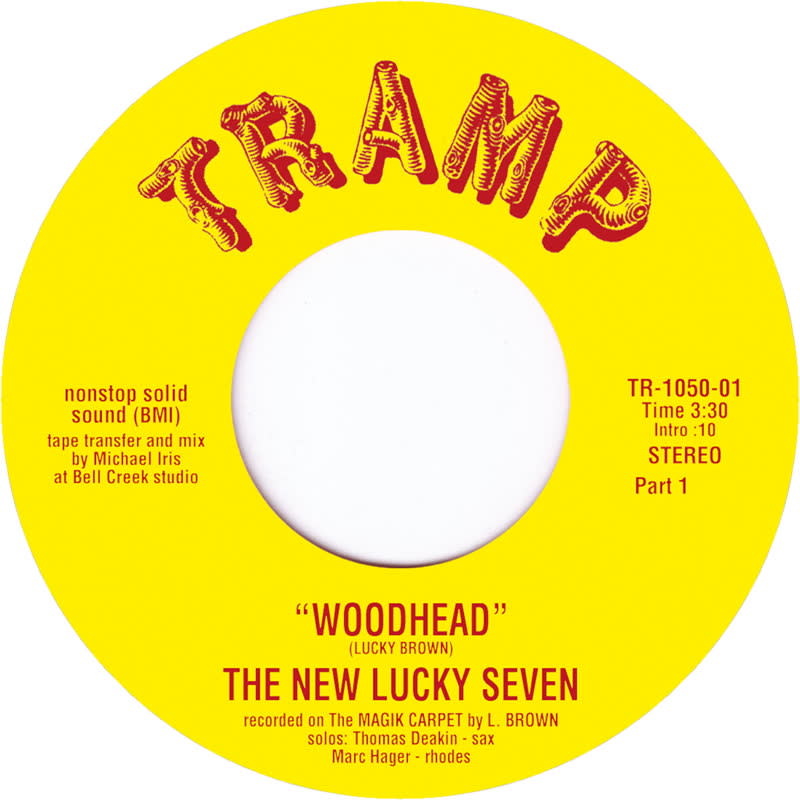 Funk is a living, breathing, creative and generative entity and The New Lucky Seven celebrate its life with a mysterious and authentic sonic snapshot from the iconic Mystery Road sessions: WOODHEAD!

Woodhead is a steady medium groover built around an acute chanky guitar part that Joel Ricci aka Lucky Brown composed while living in the "Woodhood" district of Bellingham Washington, USA in the fallout shadow of an industrial area on the outskirts of town. The Woodhood was so named because the streets were all named after different kinds of trees; Cottonwood, Alderwood, Birchwood, etc. Though members of the band had been performing Woodhead since as early as 2004, it had never been officially committed to tape. So during the 2013-2014 span of living room "Magik Carpet" sessions at drummer, Oliver Klomp's house in West Seattle, the combo dubbed by Lucky as "The New Lucky Seven" casually hit the head a couple times before calling it a night as Lucky rolled tape. 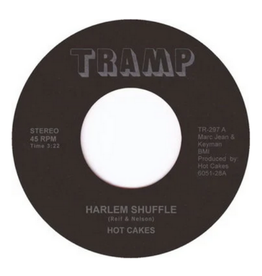 Bob & Earl's all time classic gets a late '70s FUNK treat which could not have done any better.
Add to cart
Hot Cakes - Harlem Shuffle Theme
£12.99 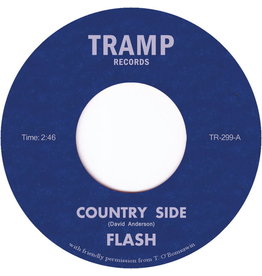 FLASH's monstrous double-sided dynamite is quite hard to find in its original format.
Add to cart
Flash - Country Side
£9.99 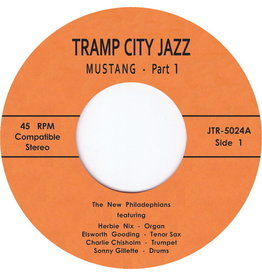 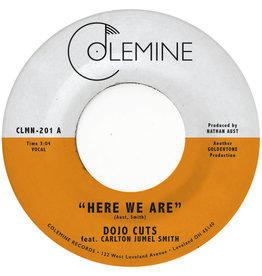 Australia's most soulful outfit Dojo Cuts is back with a new single featuring the incredible vocal stylings of Carlton Jumel Smith.
Add to cart
Dojo Cuts - Here We Are
£6.99 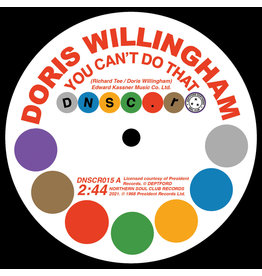 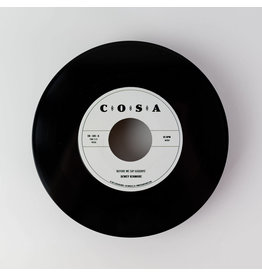 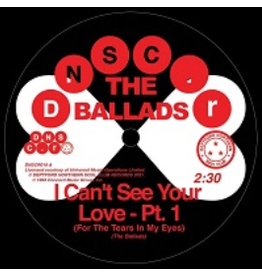 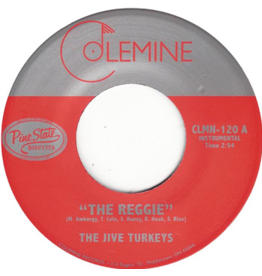 Repressed and the first time Cargo have had this 45.
Add to cart
The Jive Turkeys - The Reggie
£6.99
Please accept cookies to help us improve this website Is this OK? Yes No More on cookies »