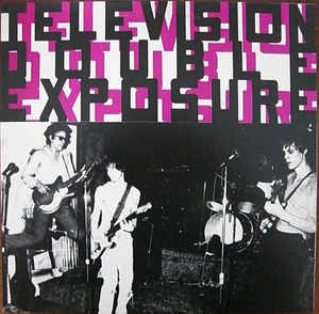 This is the demo recording sessions from Television in 1974 under Brian Eno's guidance. The A SIDE demos were recorded at Good Vibrations Studios in NYC with Richard Hell on bass, and produced by Brian Eno and Richard Williams of Island Records.It also includes three live tracks from CBGB's in 1975 including the unreleased (I Look At You And Get A) Double Exposure, the band never recorded in studio. An abrasive 13th Floor Elevators number and the iconic Richard Hell (I Belong To The) Blank Generation. It is fascinating listening to the early versions of these songs that eventually appeared on Marquee Moon. Each versions are distinctly different having a 'harder edge' to them and closer to the final released editions. 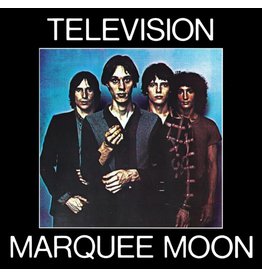 Marquee Moon is a revolutionary album, but it's a subtle, understated revolution.
Television - Marquee Moon
£16.99 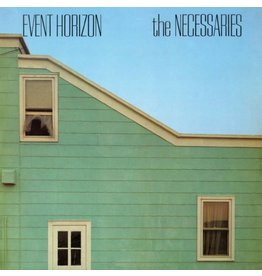 Arthur Russell epitomised the spirit that defined downtown NYC in the 70s and 80s. Yet his inability to complete projects resulted in limited output.
The Necessaries - Event Horizon
£20.99 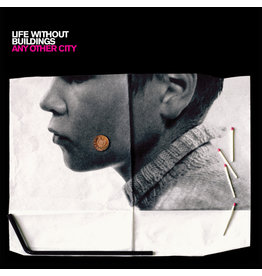 Originally released on Tugboat Records (a Rough Trade affiliated label) in February 2001, Any Other City has slowly become a widely admired cult album.
Add to cart
Life Without Buildings - Any Other City
£17.99 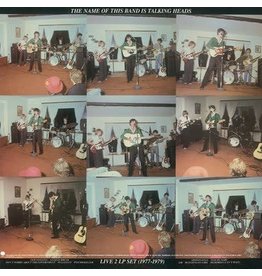 Limited Edition Red vinyl.
Talking Heads -The Name of This Band is Talking Heads (Coloured Vinyl)
£21.99
Please accept cookies to help us improve this website Is this OK? Yes No More on cookies »