Life Without Buildings - Any Other City

Home / Life Without Buildings - Any Other City 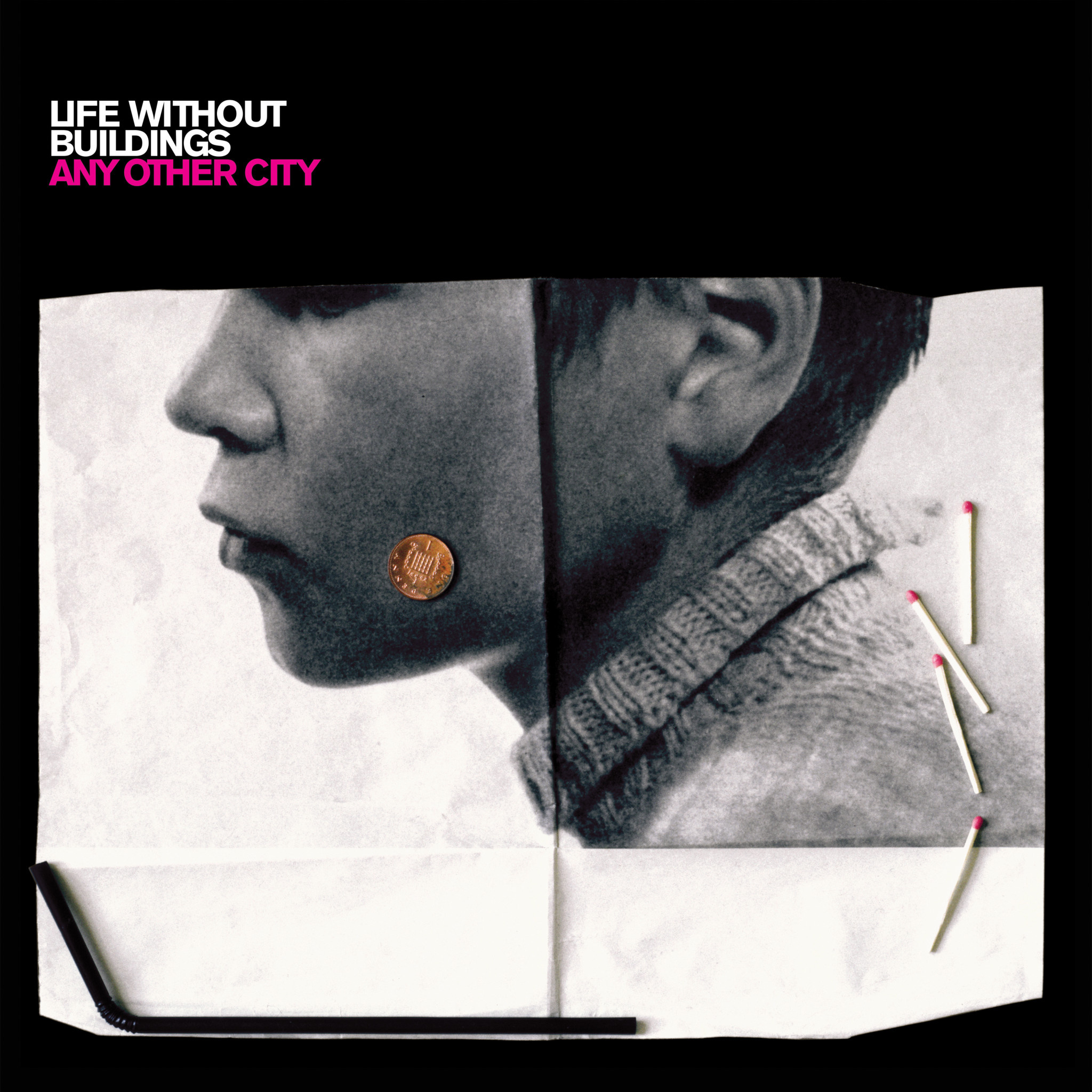 Originally released on Tugboat Records (a Rough Trade affiliated label) in February 2001, Any Other City has slowly become a widely admired cult album. Life Without Buildings formed in Glasgow in 1999, they existed for 3 years and then split in 2002, having released just one album and 3 double A –side singles, yet they’ve continued to build a strong underground following in the years since, which has culminated in copies of the original album on vinyl changing hands for exorbitant figures and numerous musicians citing it as a major influence and inspiration. Frontwoman Sue Tomkins’ unique vocal delivery which is somewhere between talking and singing, a kind of narrative, combined with the often spiky, course backing that the rest of the band provide, tends to prove magnetic after a few listens. Life Without Buildings managed to be utterly unique in the sound they made and ultimately that’s what has made this album’s reputation grow over time to be deemed absorbing, timeless and utterly essential listening.