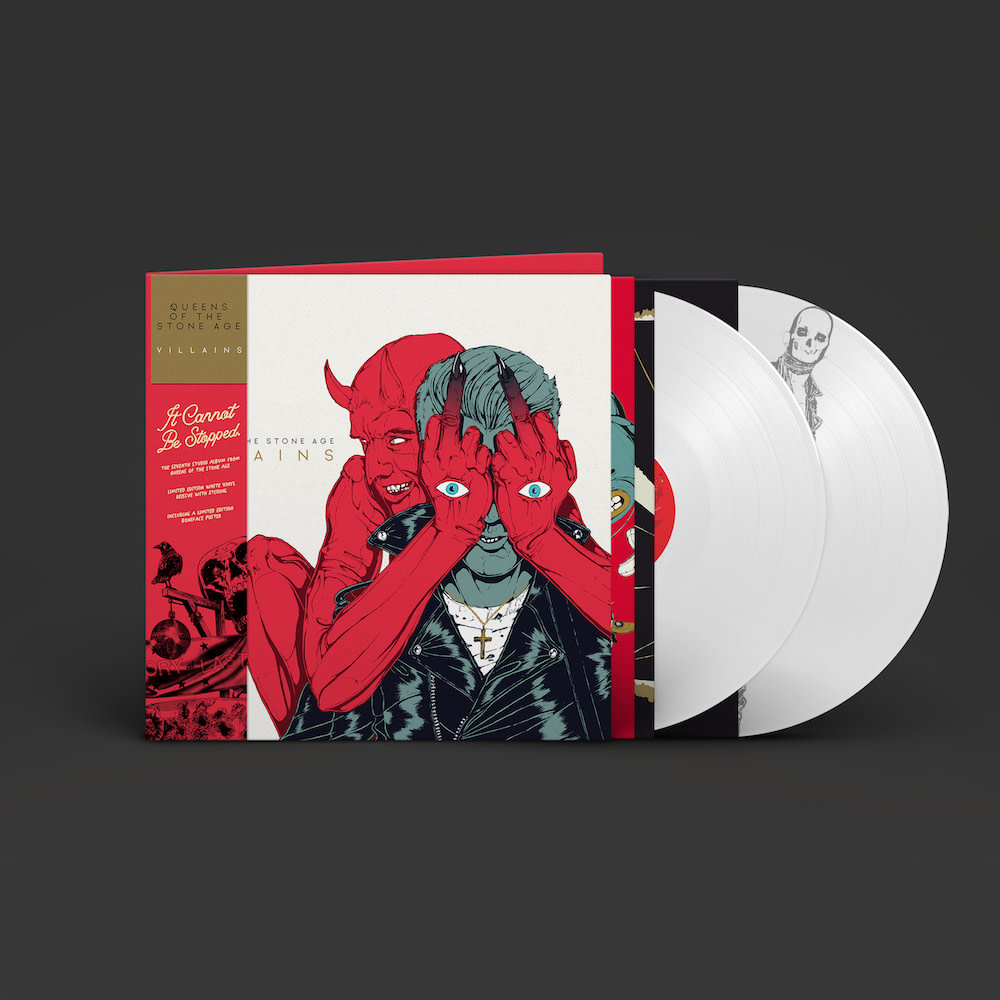 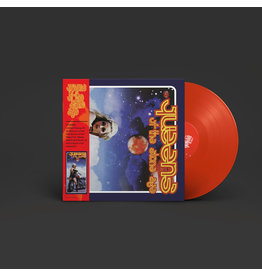 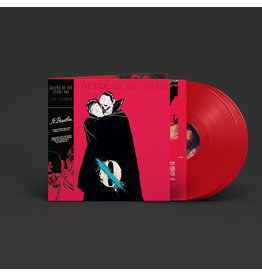 Double Opaque Red Vinyl Reissue. Like Clockwork found a way forward, a way to deepen their music without compromising his identity.
Add to cart
Queens Of The Stone Age - ….Like Clockwork (Red Vinyl)
£25.99
Pre
Release date: 21/10/2022 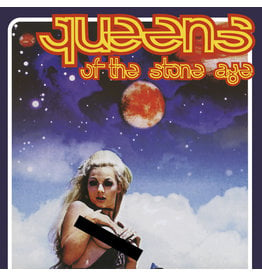 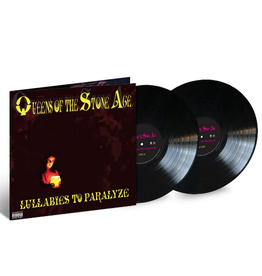 Queens of the Stone Age's 2005 release Lullabies to Paralyze debuted at No. 5 on the Billboard album charts.
Add to cart
Queens Of The Stone Age - Lullabies To Paralyze
£25.99
Please accept cookies to help us improve this website Is this OK? Yes No More on cookies »