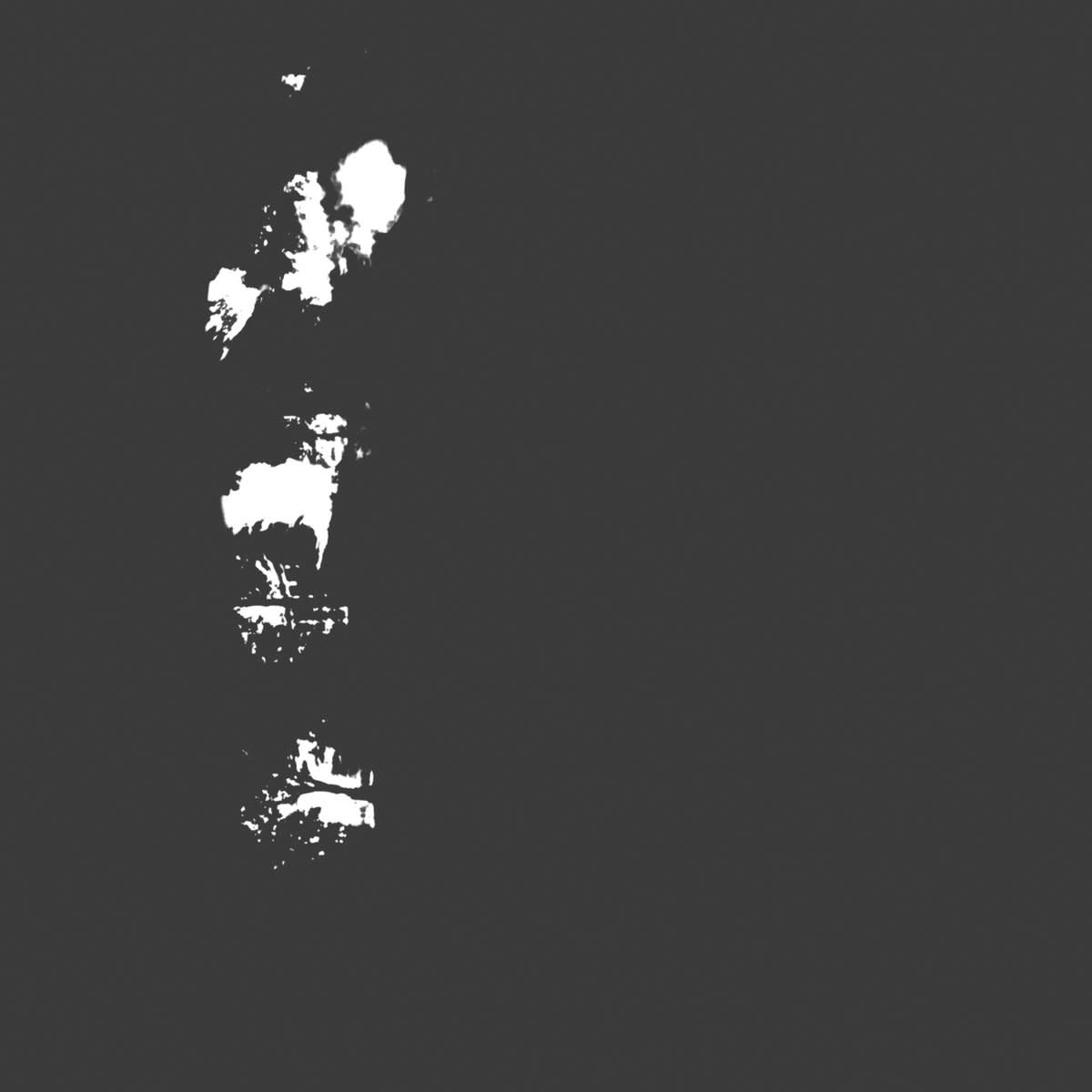 Part of a collaboration with Jack Rose’s estate and Three Lobed Records to restore all of his LPs to print, VHF presents new vinyl editions of the celebrated guitarist’s first three solo albums, newly cut by John Golden Mastering from the original source material. Originally issued on LP by Eclipse Records between 2002-04, these releases chart an eclectic, more experimental approach left behind as his technique and compositions became more refined and deliberate on later works like Kensington Blues. Rose’s 2002 solo debut Red Horse, White Mule was a bit of an outlier in the underground gestalt at the time, coming just before the wave of releases from the new generation of Takoma- / Fahey-inspired players. Strictly a solo affair, Red Horse balances the epic, side-long raga of “Red Horse” against a second side of shorter pieces, including the ragged slide style of “The Colonel’s Blues.” The compositions and performances incorporate the new and the classic with a rough-hewn charm. “Rose’s personalized and disparate criteria awaken feelings of both rapture and tragedy on the scale of that which must have been felt by the newly-wed anthropologist who drove Kiowa Indian guests out of his Oklahoma residence with Victrola discs of Amelita Galli-Curci in order to go to bed with his bride or the child who, on hearing Bugs Bunny sing Queen Liluokalani’s dirge “Aloha Oe,” quarantined himself in the clothes hamper until such time that the United States withdraws from Hawai’i.” —Kisan Nagai, blues scholar, on Red Horse, White Mule 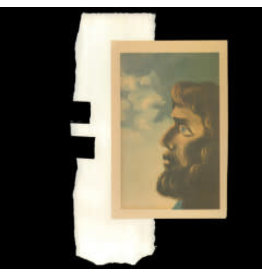 Recorded and originally released in 2003, Opium Musick is an eclectic collection with pieces for 12-string.
Jack Rose - Opium Musick
£27.99
Sale 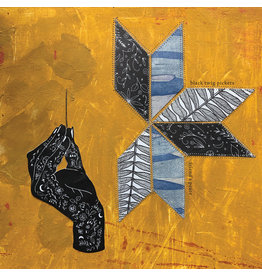 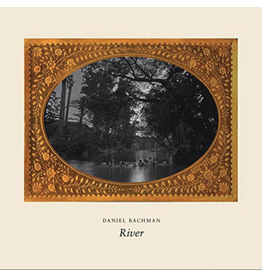 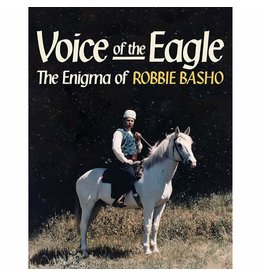 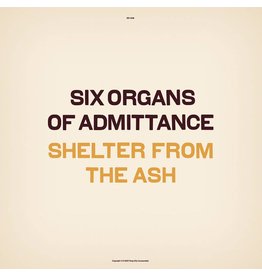 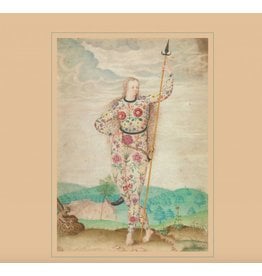 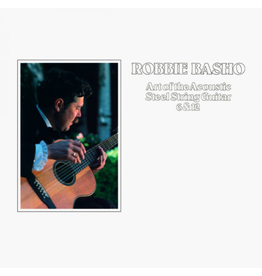 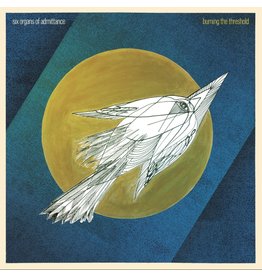 The overall tone of Burning the Threshold is moody and reflective, and Chasny's embrace of more easily digestible song forms makes for one of the most engaging Six Organs releases in years.
Add to cart
Six Organs Of Admittance - Burning The Threshold
£20.99
Please accept cookies to help us improve this website Is this OK? Yes No More on cookies »