Grouper - The Man Who Died In His Boat

Home / Grouper - The Man Who Died In His Boat 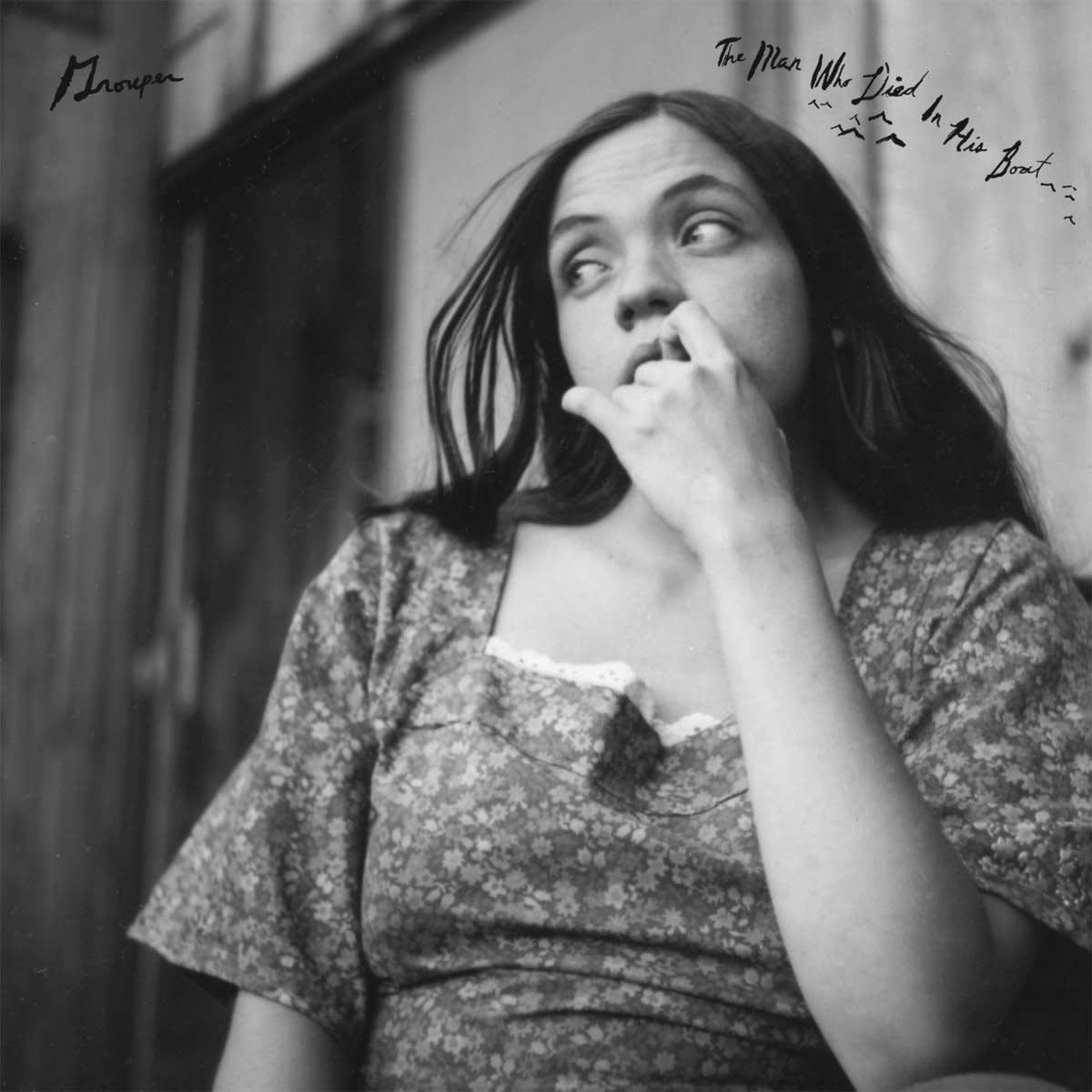 There is plenty of that brave gentleness on these songs, which are possibly even more melancholy; "Vital" and "Being Her Shadow" carry an almost palpable sense of loss and longing in their drifting melodies and blurred vocals. Once again, Harris uses just a handful of elements -- voice, acoustic guitar, the occasional piano, and lots of reverb and delay -- to convey a subtle but wide range of feelings impressively. She balances the album's darkest moments with surprisingly comforting ones such as the strummy "Clouds in Places" and "Difference (Voices)," which lets Harris' vocals circle and linger around the listener like a long embrace. Songs like these and "Cover the Long Way" suggest, as the Cocteau Twins did, that clarity is overrated, or at the very least, a voice doesn't need recognizable words to give it power. When her singing does come into focus, as on the title track, it's almost unbearably intimate, but beautifully so. Elsewhere, "Living Room" recalls Mirroring in its spare yet dreamy folk, and drone-based tracks like the album bookends "6" and "STS" tie everything together and also hint at the direction Harris took on A I A. The Man Who Died in His Boat may be a smaller-scale album than either Dragging a Dead Deer Up a Hill or A I A, but it's no less lovely or moving because of that.