Grouper - Dragging A Dead Deer Up A Hill

Home / Grouper - Dragging A Dead Deer Up A Hill 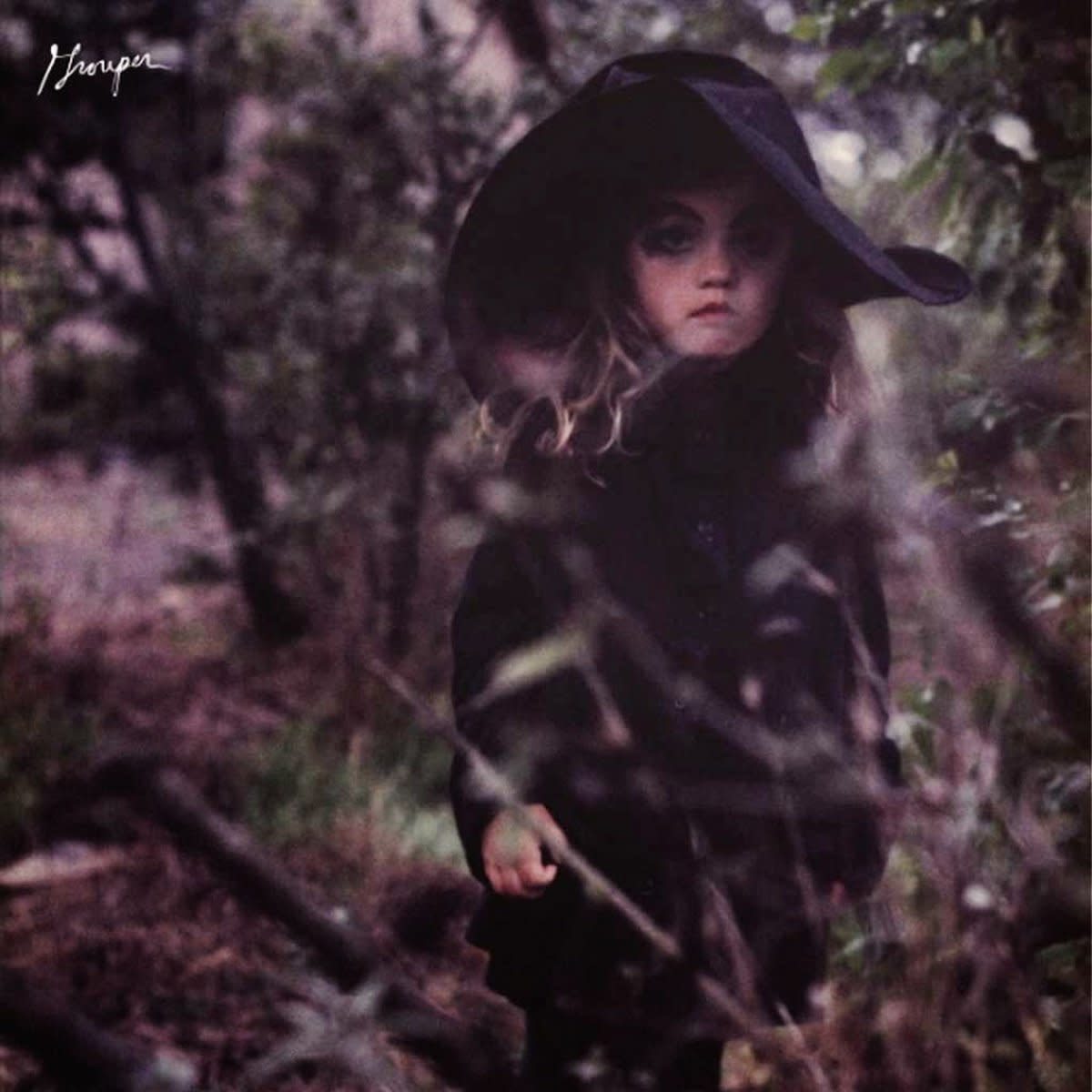 Liz Harris' first two Grouper albums, Way Their Crept and Wide, consisted mostly of layers of her pristine vocals blanketed in drones, reverb, and distortion until they blurred into a blissful, and sometimes eerie, haze. That haze lifts ever so slightly on Dragging a Dead Deer Up a Hill, letting more melody, more structured songs, and even a few phrases emerge from the ether. Fragile acoustic and electric guitars and the occasional keyboard also bring this album more down to earth than Grouper's earlier work, but the music never feels stifled or limited -- if anything, the added structure lets these songs take flight and reach peaks of beauty that Wide and Way Their Crept only glimpsed. Harris' voice is especially spine-tingling on "Stuck," where her gorgeous harmonies only need gentle strumming to support their ebb and flow. Dragging a Dead Deer Up a Hill's soft, intricate layers have their roots in late-'80s/early-'90s dream pop (and the work of the Cocteau Twins and early His Name Is Alive in particular -- Home Is in Your Head could be this album's great-great-grandmother), but Grouper's take is looser and more organic; there's a reason many of the song titles feature nature imagery ("Heavy Water/I'd Rather Be Sleeping," "Traveling Through a Sea"). Dragging a Dead Deer also shows more musical range than Harris' previous work: "Disengaged," which introduces the album with blasts of static that suggest wind and waves, and the wistful "Invisible" fall closest to Wide and Way Their Crept's drifting approach, while "Fishing Bird (Empty Jutted in the Evening Breeze)" and "A Cover Over" boast distinct verses and choruses as well as the rest of the album's otherworldly atmosphere. This is also Grouper's most emotionally wide-ranging work, covering the electric lullaby "When We Fall" to the slightly ominous shimmer of the title track. Dragging a Dead Deer Up a Hill offers moments that are just as memorable as the entire album, and all of them are subtly, but stunningly, beautiful. 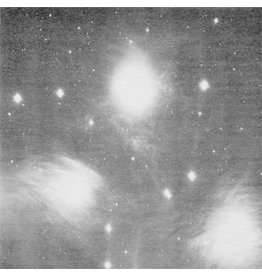 A I A: Dream Loss and A I A: Alien Observer, the ethereal ambient masterworks from Grouper, are back on vinyl for the first time since 2012.
Grouper - A I A : Alien Observer
£25.99 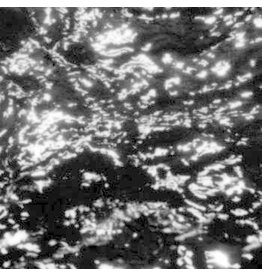 A I A: Dream Loss and A I A: Alien Observer, the ethereal ambient masterworks from Grouper, are back on vinyl for the first time since 2012.
Add to cart
Grouper - A I A : Dream Loss
£19.99 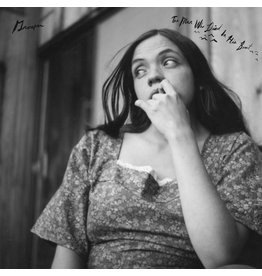