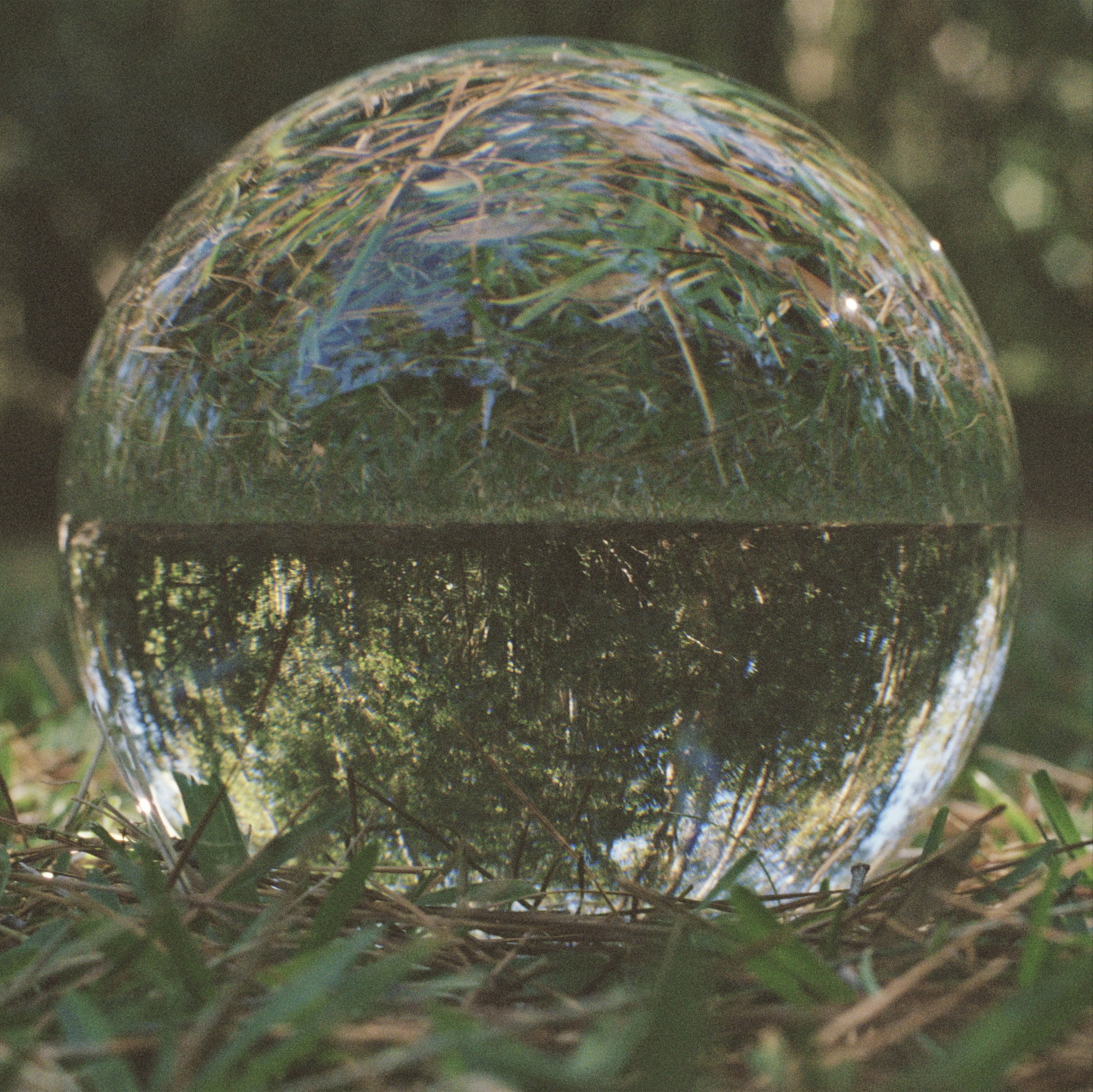 DARKSIDE is an American rock band formed in Providence, Rhode Island in 2011. The group consists of Chilean electronic musician & vocalist Nicolás Jaar and American multi-instrumentalist Dave Harrington. Jaar and Harrington first met while studying in Providence through their common friend and saxophonist Will Epstein. In the summer of 2011, they toured Europe and Australia in support of Jaar’s breakthrough debut album Space Is Only Noise.

Upon returning to Providence, they continued to write together, releasing their self-titled EP in 2012 and their critically acclaimed debut album Psychic on Matador Records in October 2013. The album was met with glowing reviews, including a 9.0 from Pitchfork and The New York Times calling it “the soundtrack to a lost David Lynch sci-fi movie.”

In the summer of 2018, Harrington and Jaar rented a small house on Lenni-Lenape territory, which is present-day Flemington, New Jersey. The group spent a week there, making a song a day. While it would take another year and a half to complete their second album, six songs from the band’s new record Spiral were written and recorded during this initial session.

“From the beginning, DARKSIDE has been our jam band. Something we did on days off. When we reconvened, it was because we really couldn’t wait to jam together again,” says Jaar. Harrington echoes this, “It felt like it was time again,” he said. “We do things in this band that we would never do on our own. DARKSIDE is the third being in the room that just kind of occurs when we make music together.” 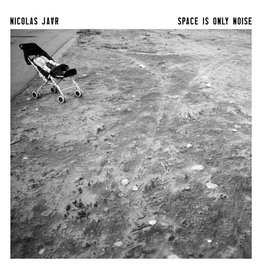 Space is Only Noise is a tour de force with few modern equals, and a great sign of things to come from one of electronic music’s most exciting producers.
Nicolas Jaar - Space Is Only Noise
£15.99 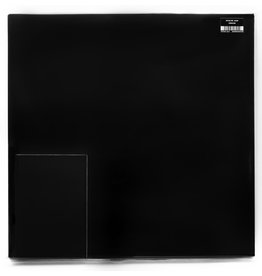 Limited 2LP with book. Nicolas Jaar with the assistance of Patrick Higgins returns with his most experimental work yet.
Nicolas Jaar - Cenizas
£34.99
Please accept cookies to help us improve this website Is this OK? Yes No More on cookies »