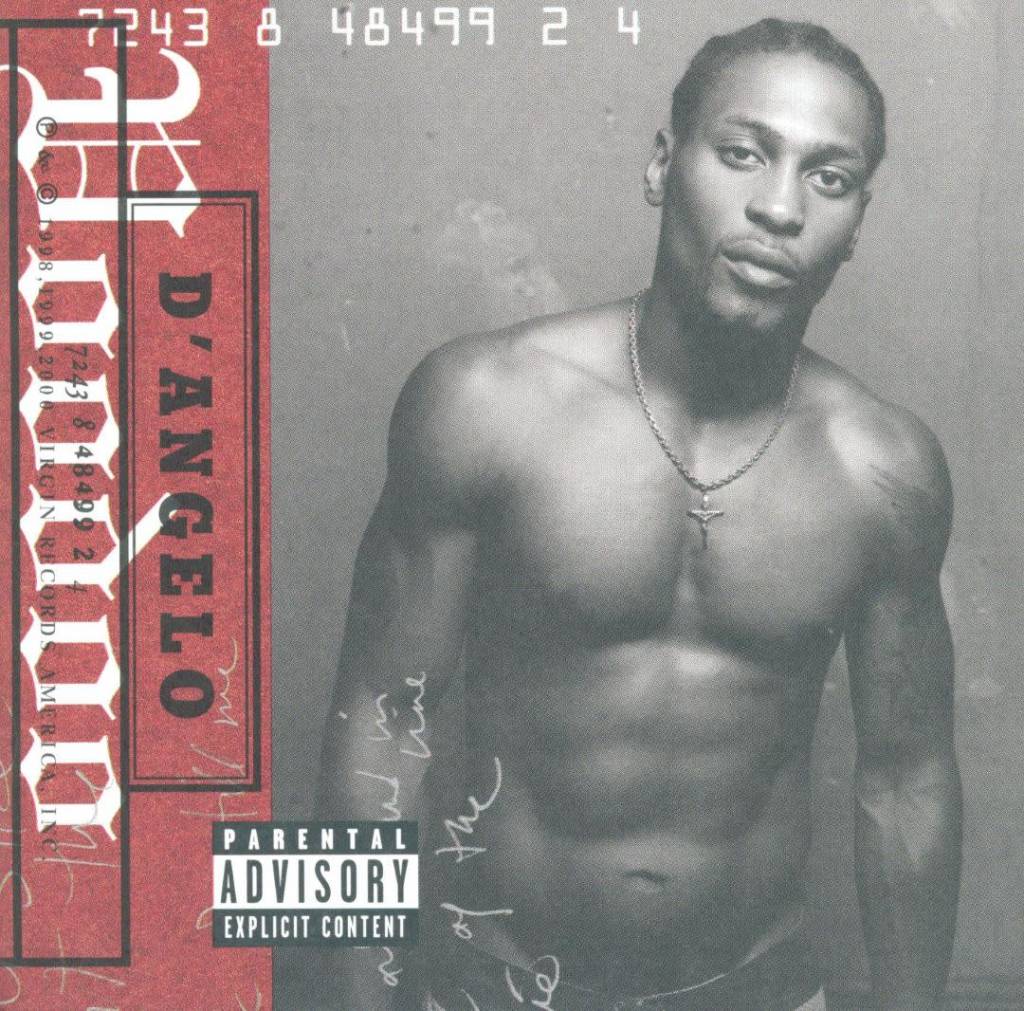 Five years after his Brown Sugar album helped launch contemporary R&B, D'Angelo finally returned with his sophomore effort, Voodoo. His soulful voice is just as sweet as it was on Brown Sugar, though D'Angelo stretches out with a varied cast of collaborators, including trumpeter Roy Hargrove and guitarist Charlie Hunter, fellow neo-soul stars Lauryn Hill and Raphael Saadiq, and hip-hop heads like DJ Premier, Method Man & Redman, and Q-Tip. It must have been difficult to match his debut (and the frequent delays prove it was on his mind), but Voodoo is just as rewarding a soul album as D'Angelo's first.