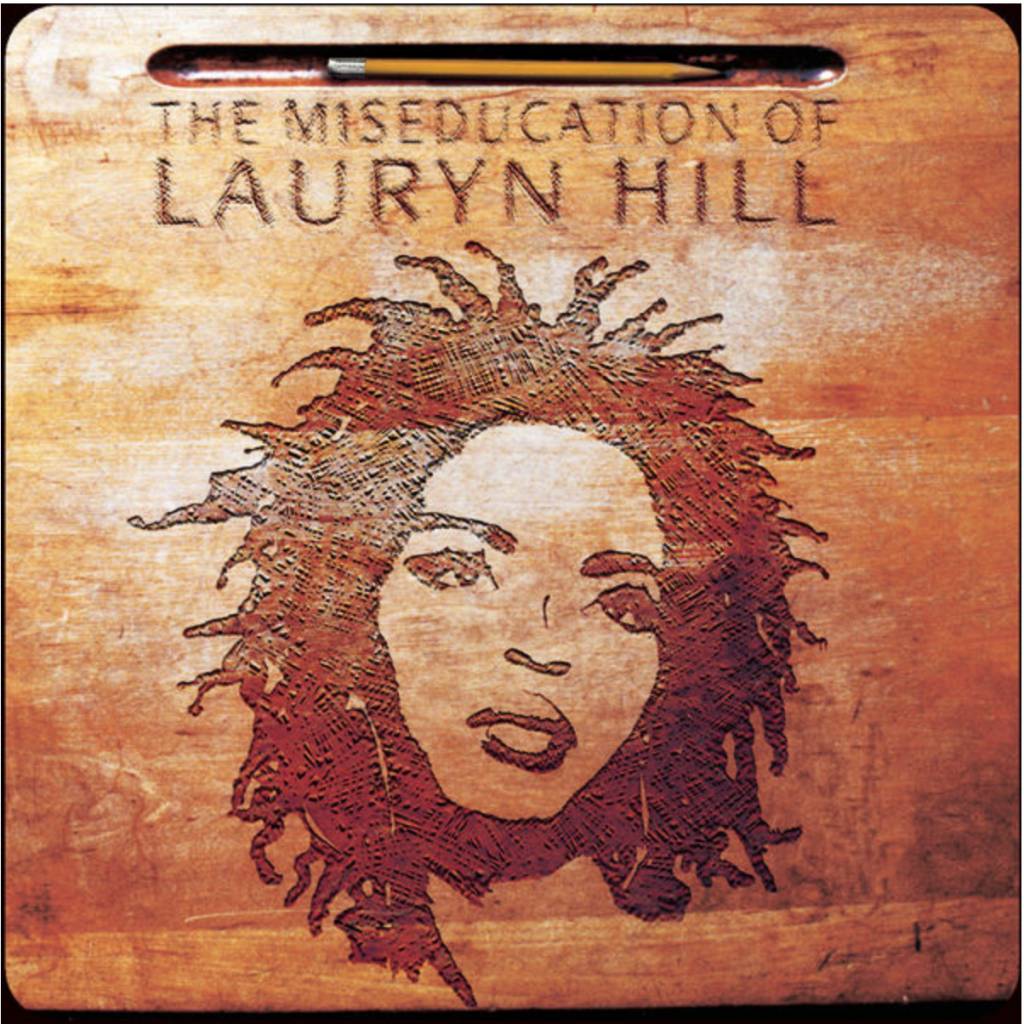 Though the Fugees had been wildly successful, and Lauryn Hill had been widely recognized as a key to their popularity, few were prepared for her stunning debut. The social heart of the group and its most talented performer, she tailored The Miseducation of Lauryn Hill not as a crossover record but as a collection of overtly personal and political statements; nevertheless, it rocketed to the top of the album charts and made her a superstar. Also, and most importantly, it introduced to the wider pop world an astonishingly broad talent.