The legend of Crime looms large among punk aficionados the world over. Formed in the mid-1970s, the band's dual-guitar sound, confrontational image and sleazed methodology still serve as inspiration decades later. With only a handful of singles released during their active lifespan, Crime's legacy grew significantly as archival recordings began to trickle out in the early 1990s. Of all these excavations, San Francisco's Doomed was one of the first and certainly one of the most powerful.

Culled from 1978-79 studio demos and rehearsal tapes, San Francisco's Doomed captures the frenzy of Crime's sound in a fittingly loose, devil-may-care framework. Side one is a gloriously unpolished assault of classic, gutter-level punk with vicious live set staples like "Feel The Beat" and "Piss On Your Dog" taking marquee placement over the more well-known singles tracks. Side two finds Crime taking aim at the so-called New Wave, augmenting their attack with ripped odes that bear the direct influence of science fiction and rockabilly on the group. Few recordings from US punk's first wave match the raw intensity heard on San Francisco's Doomed. 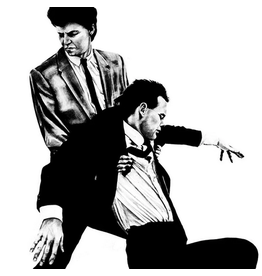 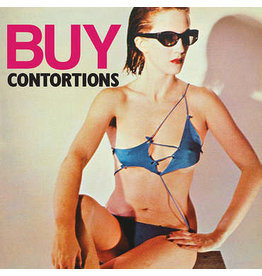 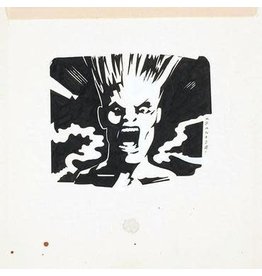 Here, for the first time, is the Screamers' initial and legendary manifesto.
Add to cart
Screamers - Screamers Demo Hollywood 1977
£19.99 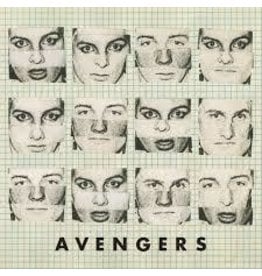 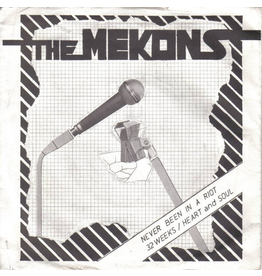 Clear vinyl..repress of seminal debut Mekons 45. Originally released in 1978 on the FAST label.
Add to cart
The Mekons - Never Been In A Riot
£12.99 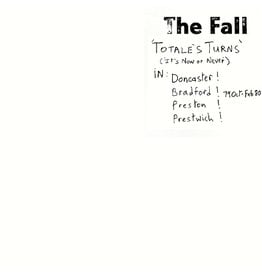 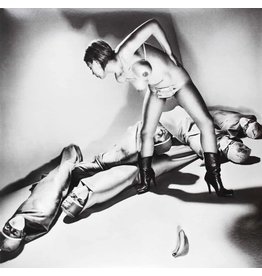