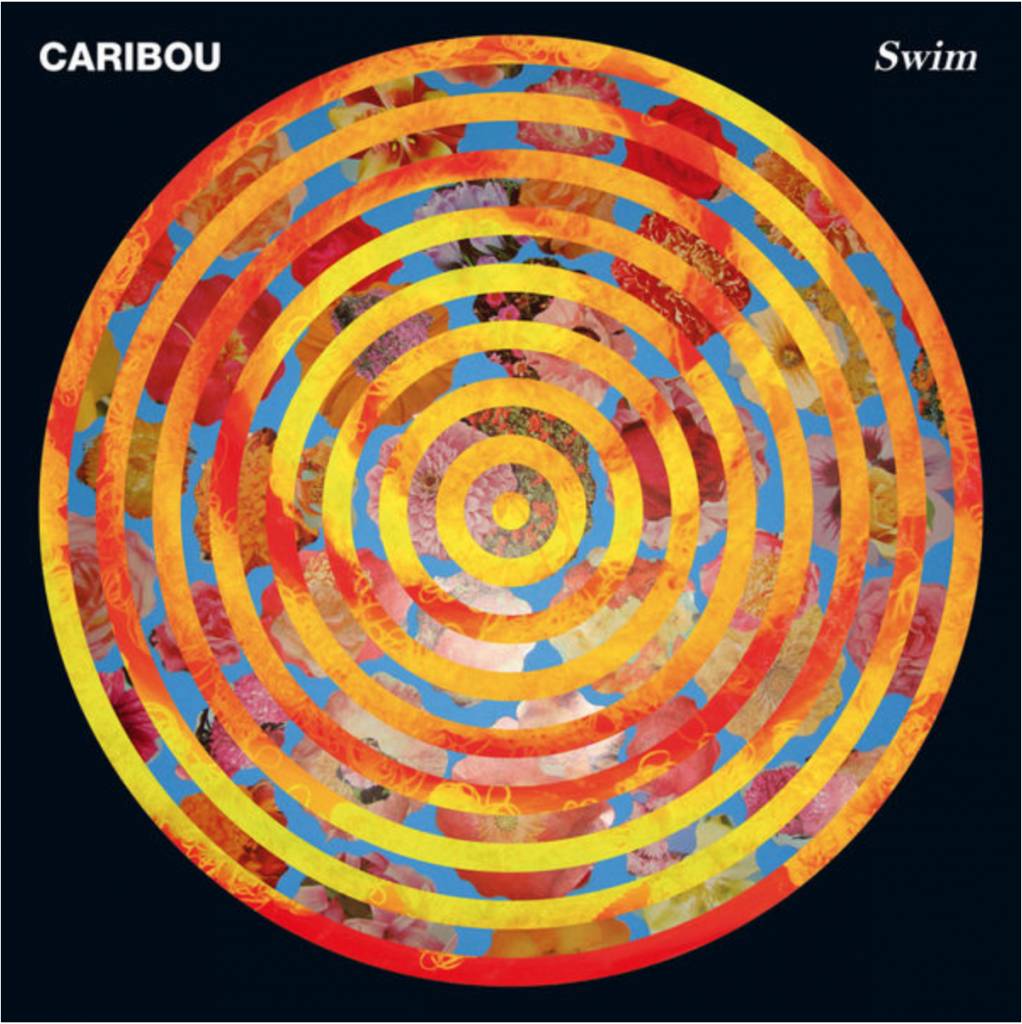 Dan Snaith is not the kind of artist who likes to take an idea and stick with it until he runs out of gas. Throughout his decade-long career under the name Manitoba and now Caribou, his output has retained the same inner core of hooky melodicism and sonic experimentation, but he’s hopped from sound to sound on each release. The album previous to 2010’s Swim, Andorra, won him the most praise he had seen to date with a richly layered sound that added elements of 1960s British psych and folk to some tightly structured and memorable songs. Swim takes the seemingly illogical step of stripping away most of the layers, stretching the songs out, and leaving the stuffy '60s sitting room for a glittering, pulsating dancefloor.