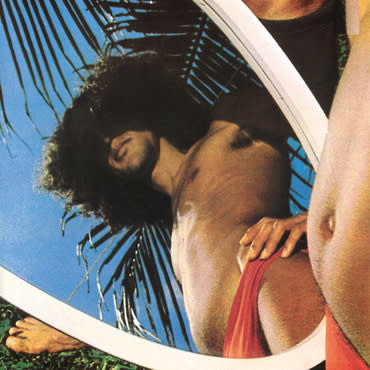 From the vaults of Philips Records, the fifth solo studio album by the Brazilian genius, Araca Azul is considered his most experimental work to date and also the most controversial. In its time it was rejected by part of his audience, which expected a more pop-oriented record (following the trend of his previous UK albums). However, Araca Azul received critical acclaim in 1973, and is almost unanimously regarded today as one of the most creative works from Veloso’s celebrated discography. 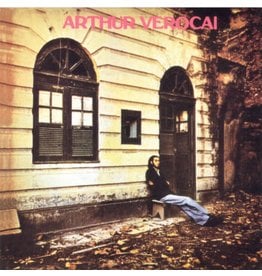 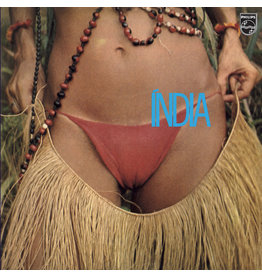 A post-Tropicalia masterpiece from one of the movements key figures and true legends of Brazilian music, Gal Costa.
Add to cart
Gal Costa - Índia
£19.99 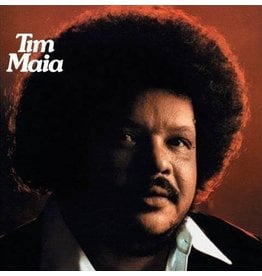 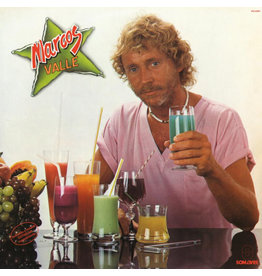 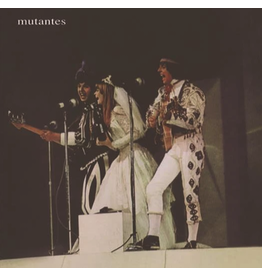 One album into their career in 1969, Mutantes showed few signs of musical burnout after turning in one of the oddest LPs released in the '60s.
Add to cart
Os Mutantes - Mutantes (Coloured Vinyl)
£19.99 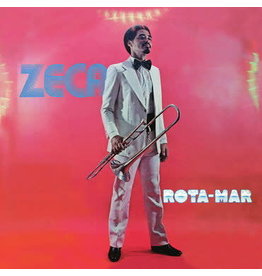 Mainly known to DJs for the funk groover "Te Queria", Rota-Mar is the first solo album by the charismatic Zéca do Trombone.
Zeca Do Trombone - Rota-Mar
£26.99
Please accept cookies to help us improve this website Is this OK? Yes No More on cookies »