German cult band Bohren und der Club of Gore release their eighth studio album via PIAS Recordings. The band have built a loyal international fanbase on the back of their trademark ‘Doom Jazz’ sound and count musical icons such as Mike Patton and Stephen O’Malley among their fans. Strictly instrumental, this band and their sound have the healing power to survive these hectic modern times. For fans of Melanie de Biasio, Sunn O))) and the soundtracks of David Lynch. 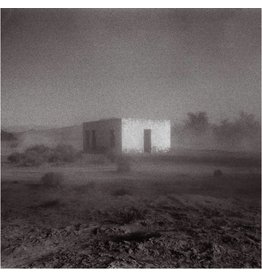 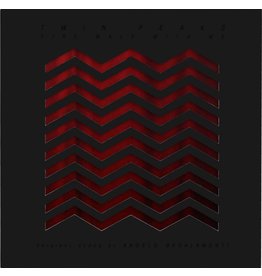 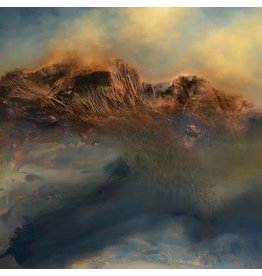 Red vinyl. The Pyroclasts album is the result of a daily practice which was regularly performed each morning, or evening during the two week Life Metal sessions.
Add to cart
Sunn O))) - Pyroclasts (Coloured Vinyl)
£29.99 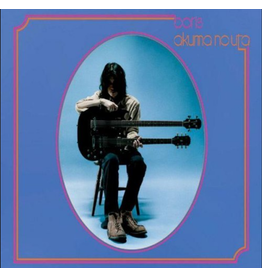 Official reissue of Boris' 2003 flawless release.
Add to cart
Boris - Akuma No Uta
£18.99
Please accept cookies to help us improve this website Is this OK? Yes No More on cookies »