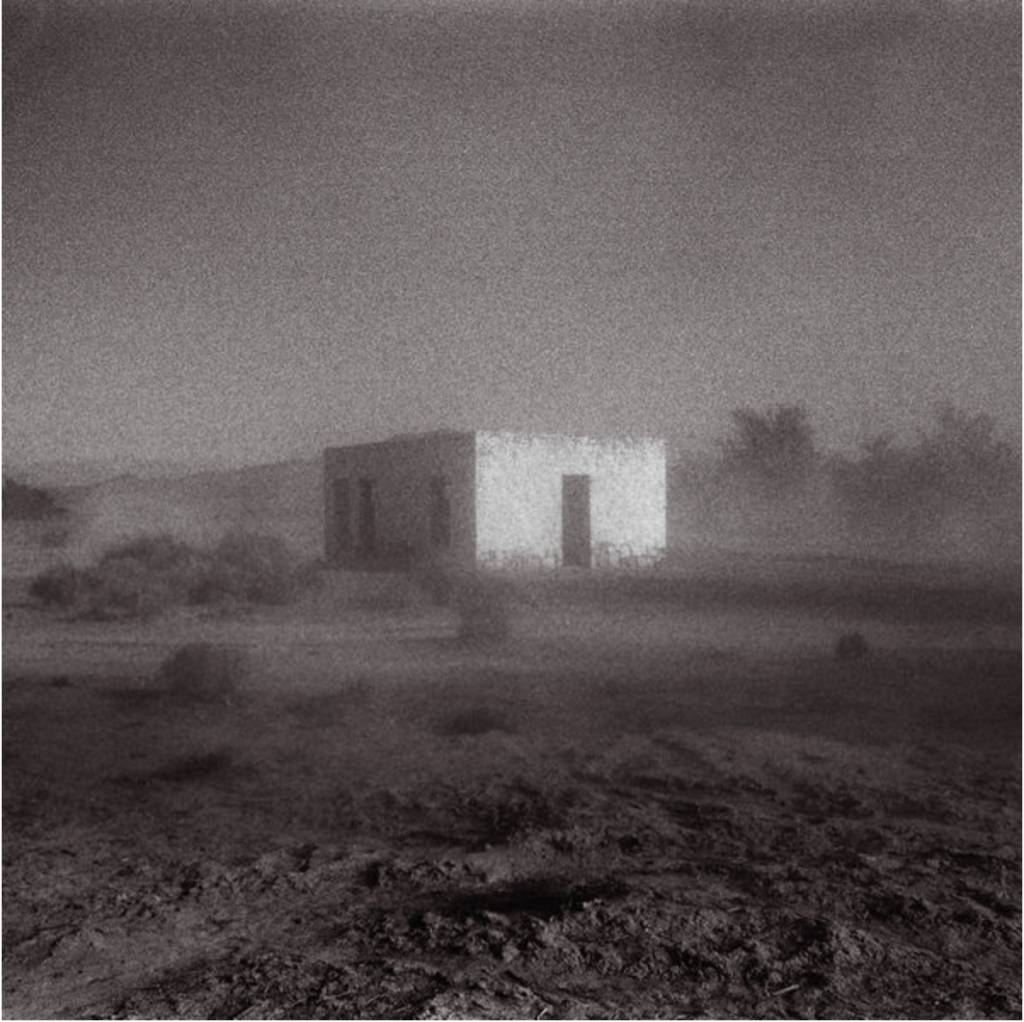 When Godspeed You! Black Emperor reassembled to tour in 2011 after nearly a decade off, fans were simultaneously excited and filled with trepidation. Despite the fact that there was precious little new material in the show, the rearrangements of particular tunes from their repertoire proved that they were still well invested in expanding on what they'd built. A few short weeks before its release, GY!BE announced Allelujah! Don't Bend Ascend, their first new album in a decade. Now expanded to a nine-piece, the album features four tracks.