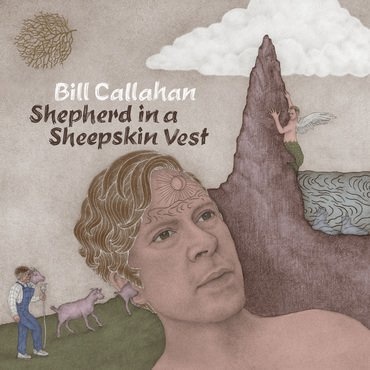 As you listen to Shepherd In a Sheepskin Vest, a feeling of totality, of completeness, steals over you, like a thief in broad daylight. Of course it does – you’re listening to a new Bill Callahan record! The first one in almost six years! What more do you need to complete you? Or perhaps, after all the time, the obvious needs to be made just a little more explicit? First, it’s a different kind of record. Bill’s now writing from somewhere beyond his Eagle-Apocalypse-River headspace, and Shepherd In a Sheepskin Vest is very much its own beast. The songs are, by and large, shorter, and there are more of them. It took almost all of the previous three albums to add up to that many. Plus, twenty’s a lot of songs! But again, it goes a lot deeper than that. Moving gradually from reflections upon the old days in Ballad of The Hulk and Young Icarus to the immediacy of the present moment in Watching Me Get Married and Son of the Sea, Bill traces the different life lines, casually unwinding knotty contradictions and ambiguities with an arresting stillness. The sense of a life thunderstruck by change infuses Shepherd In a Sheepskin Vest – the songs wander from expressions of newfound joy and great contentment to other snapshots, considerations of the not-joy that we all know. Unsettling dream-images and mythic recollections are patiently received; the undertow of the past is resisted, pulling against it instead into the present, accepting revolutions of time and the unconscious as a natural flow. Shepherd In a Sheepskin Vest glows incandescent – an entirely acoustic arrangement, sounds and stories shifting seamlessly, almost like one big song made of a bunch of new stories – the kind that only Bill Callahan thinks to sing. 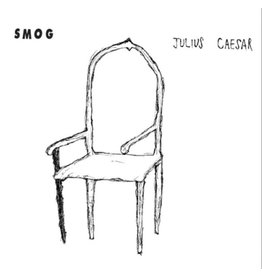 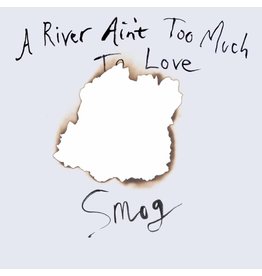 Gaze into the sound of Smog, paddling upstream through the past, guiding us... determined.
Add to cart
Smog - A River Ain't Too Much To Love
£18.99
Please accept cookies to help us improve this website Is this OK? Yes No More on cookies »