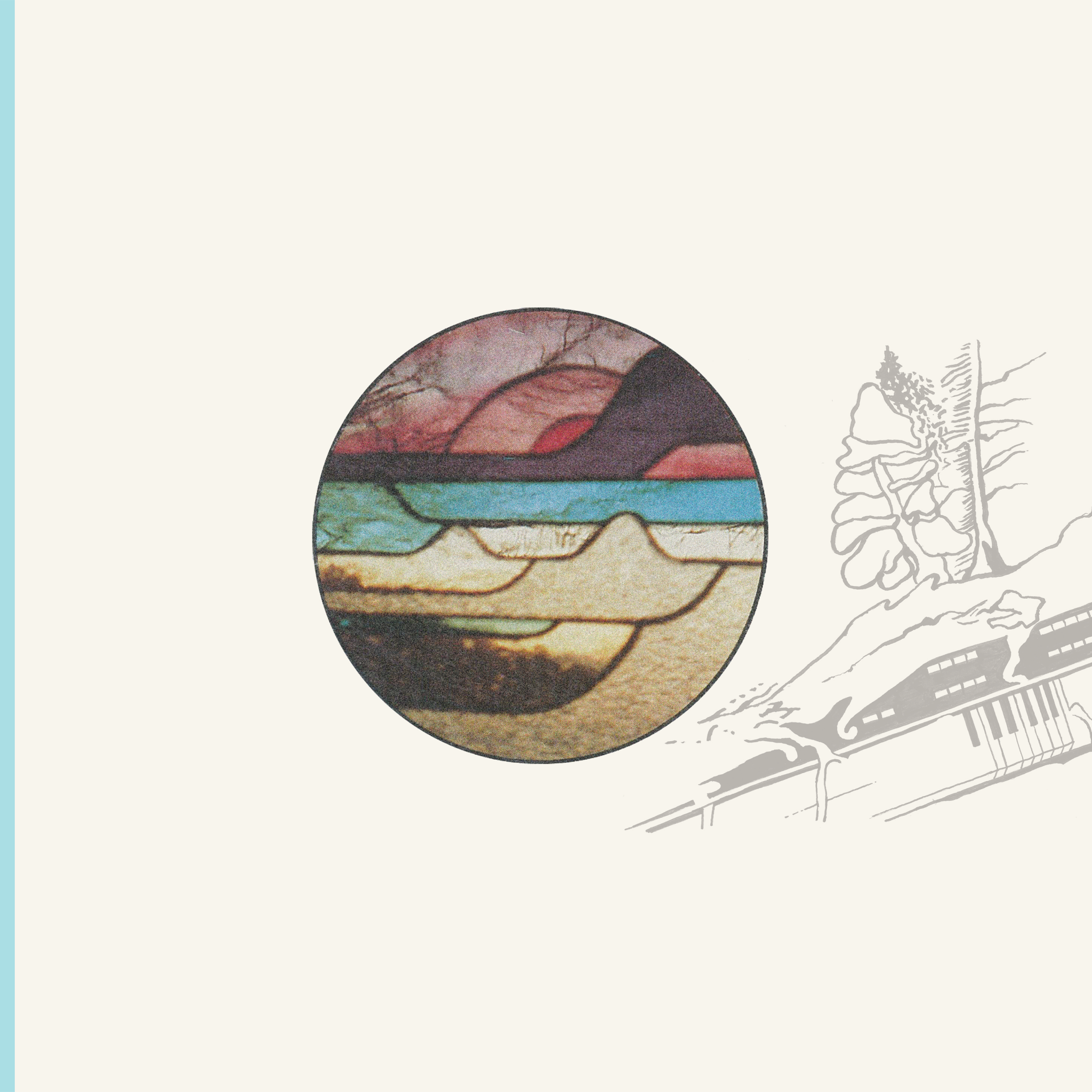 An ahead-of-it’s-time synth exploration which somehow combines the essence of new-age minimalism, early Detroit techno and the warmth of traditional songwriting.

His third album, Keyboard Fantasies was originally self-released on cassette in 1986. Initially over-looked by mainstream media, it caught the ear of a Japanese collector who contacted the artist in 2015 and asked for copies to sell. These sold out instantly and led to more copies being distributed… and multiple offers from record labels.

Only the second time the album has been repressed (and previous repress was very limited), LP edition is housed in a gatefold sleeve with spot gloss to the cover, with printed inner sleeve, 180g black vinyl + download code.