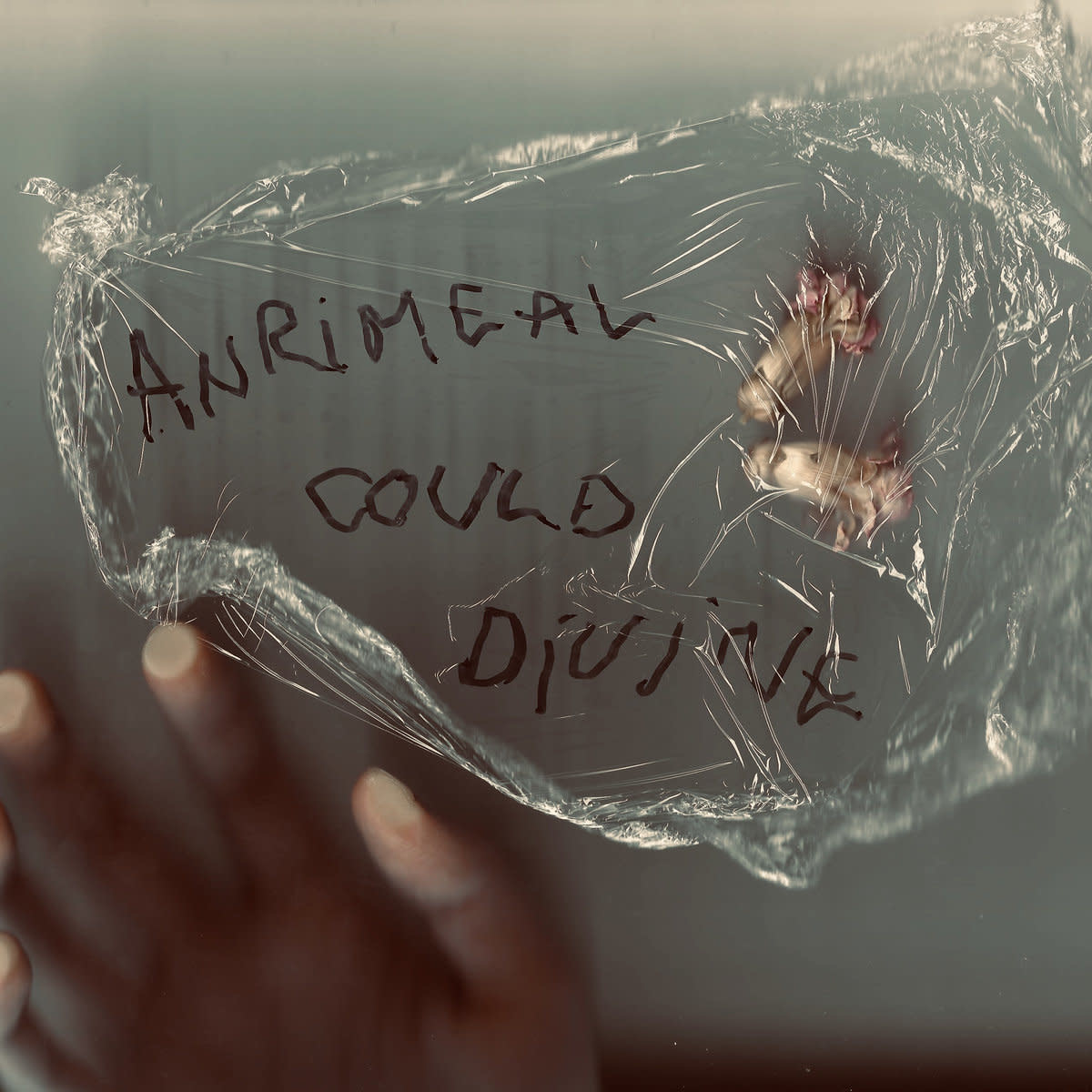 A ‘computer folk’ record exploring the use of texture, limitation and repetition, Could Divine takes its cue from post-minimalism, particularly Eva Hesse and other women artists who pioneered the movement. Informed by Ana’s full control of the record-making process and the bedroom environment where it was created, the album is a deeply personal window into a protean creative mind - at times devastating, playful, mystical and earthbound, often in the space of a single track.

Originally from Porto, Ana moved to her current home of London in 2016, where she founded the ambitious DIY label Demo Records. While using this imprint to amplify other leftfield bedroom talents around the world. Ana developed the anrimeal project in semi-secret, keeping her finished debut album on the proverbial shelf.

The enforced isolation of 2020’s lockdown turned out to be the clincher for Could Divine. During her first solo gig as part of the Quarantunes livestream series, Ana quietly snuck the digital album onto Bandcamp on a pay-what-you-want basis. Inspired by the traction gained from this first outing, Ana’s own Demo Records are now teaming up with south-east London’s Crossness Records to give this beautiful record the full service it so rightly deserves.

First to be shared from the album is opening track ‘Marching Parades’ - fittingly, also the first song written for the project. Inspired by a vivid dream recorded to voice memo, ‘Marching Parades’ introduces the two entities at one and at odds throughout the course of the album - the narrator- protagonist and the revered ‘you’. 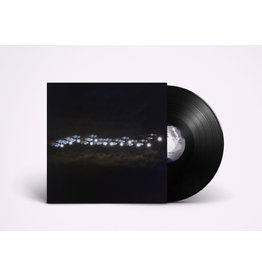 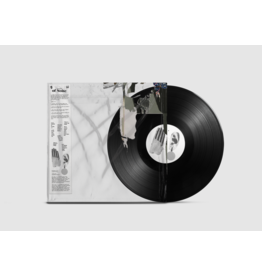 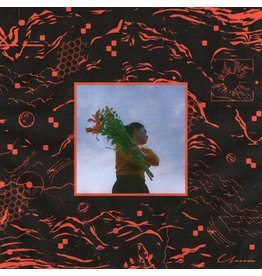 Uma continues to establish herself as a unique creator of timeless folk-pop, perfectly timed to provide solace during a tumultuous time.
Add to cart
Uma - The Moth & The Dove
£14.99
Please accept cookies to help us improve this website Is this OK? Yes No More on cookies »