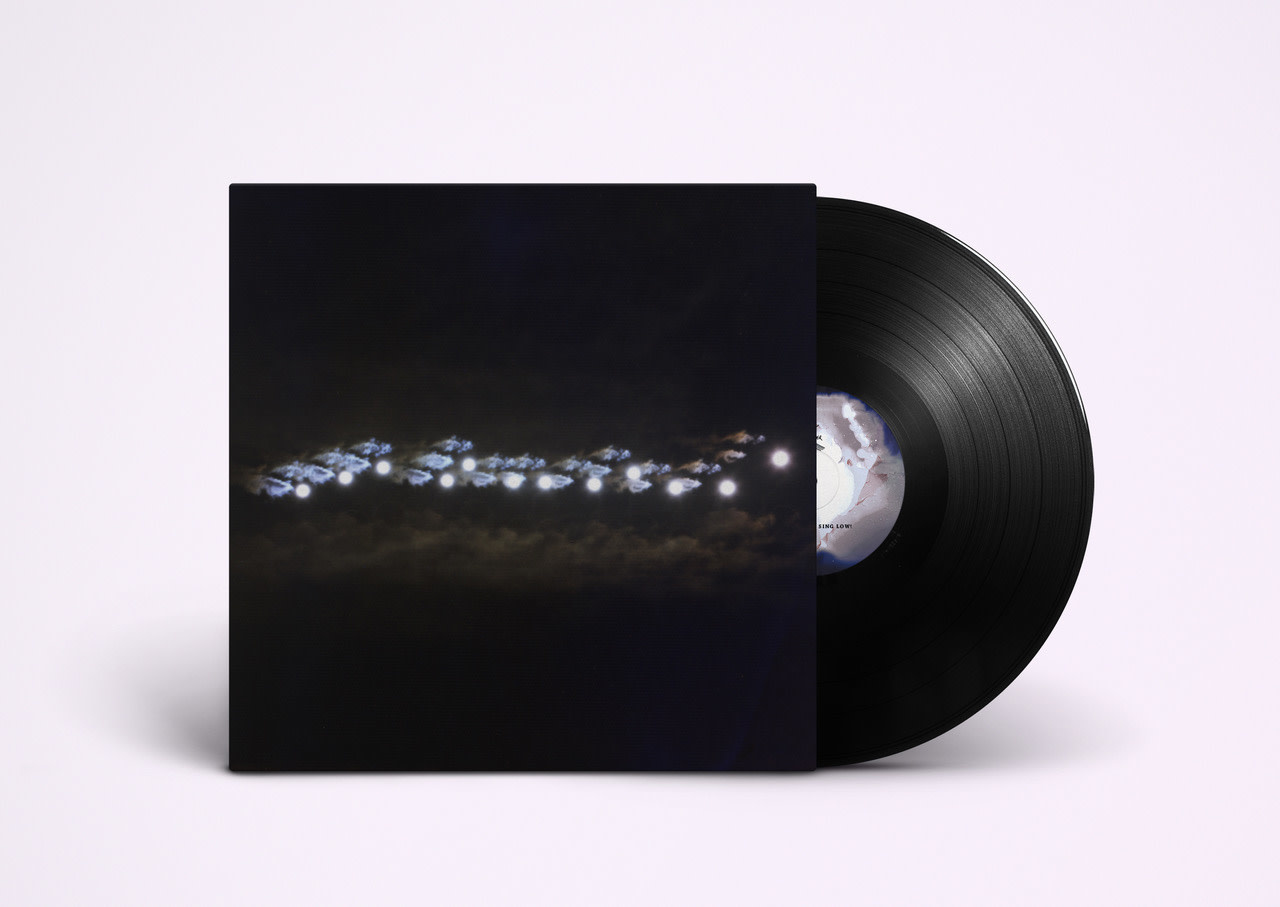 Sing High! Sing Low! is the second album from The Silver Field, a sound world of Coral Rose and friends, to be released 12th June 2020 on Crossness Records, a new record label based in Thamesmead, South East London.

Its nine exploratory tracks combine to form an aural postcard - a collection of snapshots following the path of a journey. The story picks up where debut album Rooms (O Genesis Recordings, 2019) left off, with a decisive stepping out into the world, and follows Rose’s next steps, with one eye still trained on that starting point.

First to be shared from Sing High! Sing Low! is the colossal and hypnotic 'Hearth Bite'. Lyrically, ‘Hearth Bite’ speaks of internal conflict and deconstruction, piecing apart the different ways people can understand themselves and relate to one another, as well as how these ties can be gendered. Rose: “In the sung sections, I’m trying to understand what it means to love, be loved, and to love yourself in these different configurations. The spoken word sections deal with a journey, a decision and a process of moving forward. The combination of the two creates a song that, to me at least, is about leaving behind the past and moving forward with a new understanding and shift in perspective – like the weight has rearranged itself from out of the sky to solid ground under your feet.”

A familiar part of Rose’s song craft, many of the tracks on Sing High! Sing Low! are formed around tape loops. These loops often go back to The Silver Field’s inception, drawn from the same collection of source material as Rooms. What sets these songs apart from their predecessors is a striking new sense of extroversion, an exploratory propulsion, charting new musical territory while holding tight to the homemade idiosyncrasies of her previous work. Rose’s vocals stand front and centre, her sonic tapestries unfurled to their fullest, her storytelling more vibrantly human than ever before.