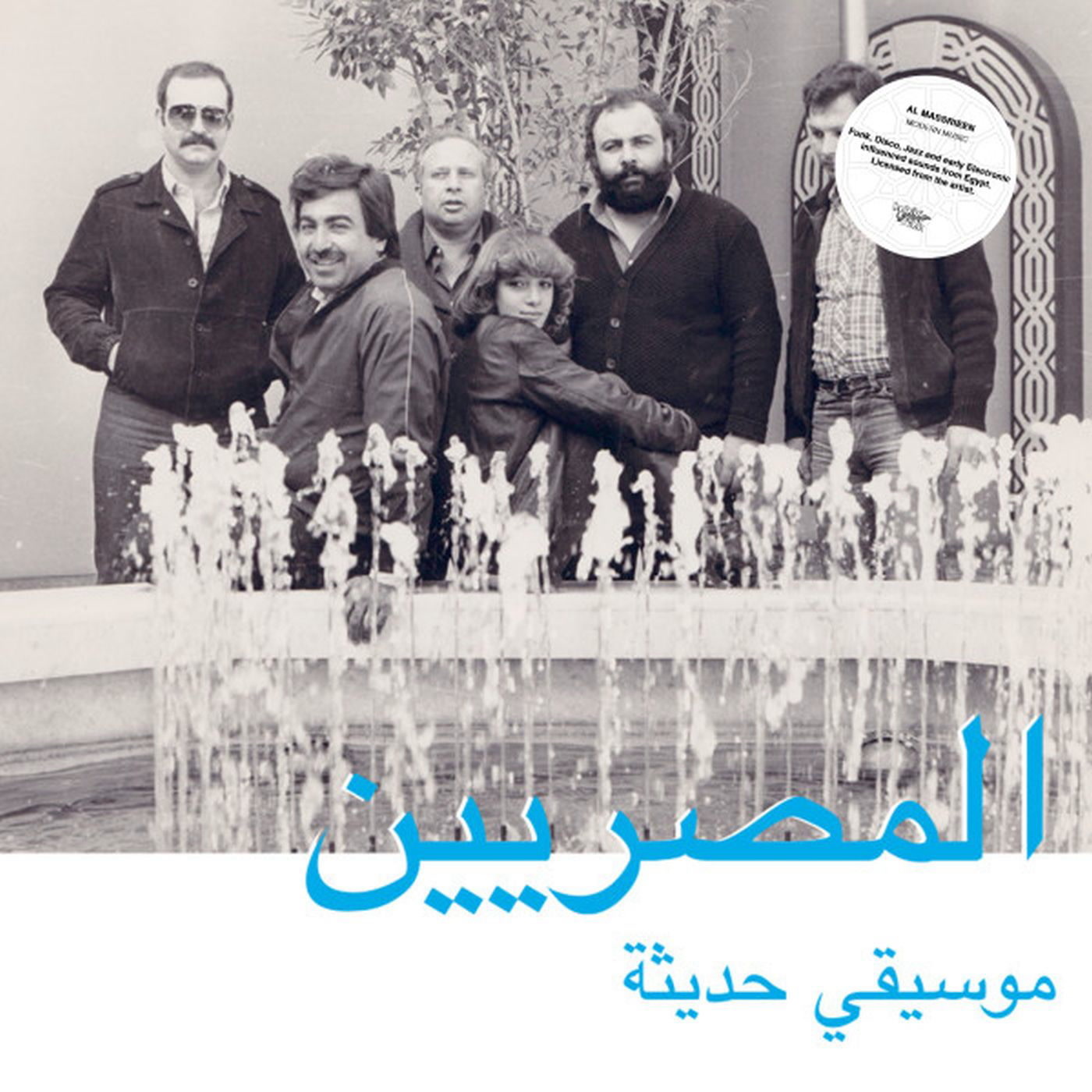 Hany Shenoda is the man behind the Al Massrieen band. He is a reknown figure of the Egyptian music scene and has worked with everyone from Abdel Halim Hafez to Mohamed Mounir. Al Massrieen was his attempt to introduce his ideas of modernizing Egyptian music, heavily encouraged by Naguib Mahfouz (Egypt's only winner of the Nobel Price for literature) after discussing his ideas with him. Al Massrieen's sound goes from lush disco like "Sah" to psych rock like "Horreya" or incredible jazz fused pop on songs such as "Edba Mn Gded". I was shocked to realize the band seemed to be hardly known outside Egypt, even though I feel they're at least on the same level as Ahmed Fakroun. An relative obscurity which I largely attribute to the fact that their releases never have been pressed on vinyl (apart from a Greece best of LP which wasn't a strong compilation of the group's songs). One way or another it felt like this band and especially their composer, band leader and overall brain Hany Shenoda was in need to get some recognition outside of Egypt. The release is fully licensed from the band and comes with an extensive booklet with liner notes, interviews and unseen photos. 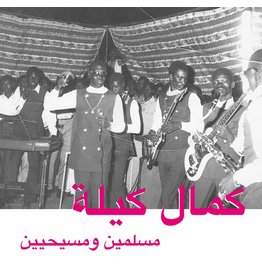 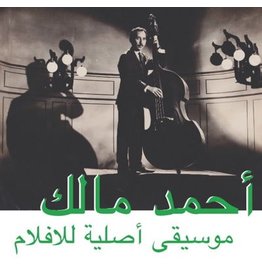