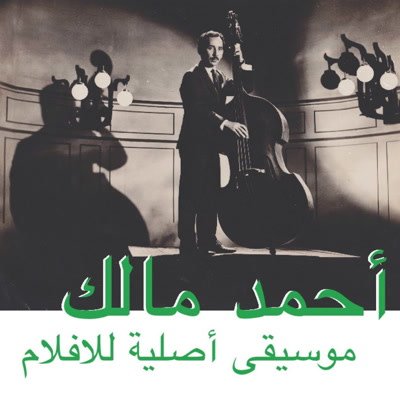 Ahmed Malek was one of the most important musicians of the Algerian scene of the 1970s. His soundtrack works that were composed for various Algerian movies of the time fuse Arabic influences with jazz, psych and funk influences. Dark cineastic soundscapes meet african Jazz at times reminiscent of Mulatu.

Original copies of his vinyl releases have been sold for enormous amounts. For this release we combined the strongest tracks from his releases with a selection of unreleased material straight from the families archive. The vinyl edition comes with a 8 page 12" size booklet with lots of unseen photos, an interview with the artist from 1978 and an introduction to Algerian cinema.