Adelle First - Don't Give Up

Home / Adelle First - Don't Give Up 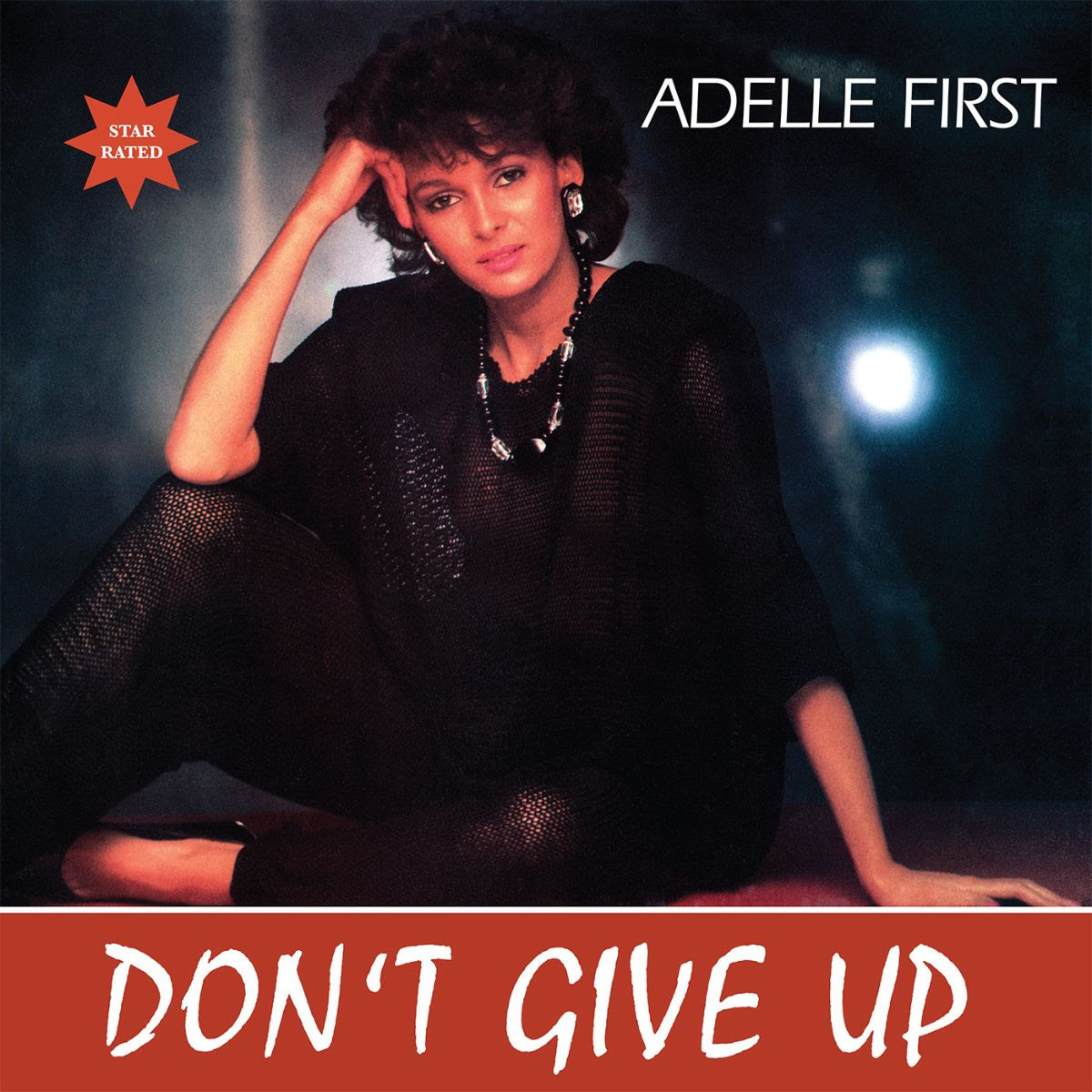 Having recently rocketed in demand, fuelled by equal measures of quality and scarcity, and with original copies now selling for over £200 on the second-hand market, Kalita now offer this masterpiece to the world once more, sourced from the original analogue master tapes. 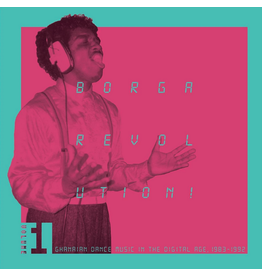 The first ever compilation focussing on the phenomenon of ‘Burger Highlife’, a crossover of West African melodies with synthesizers, disco and boogie.
Add to cart
Various - Borga Revolution! Ghanaian Music In The Digital Age, 1983 - 1992 (Volume 1)
£24.99 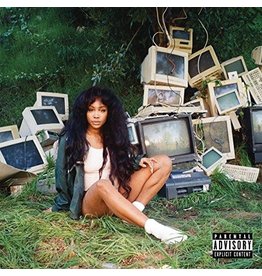 A marked improvement and an indication of more great work to come.
Add to cart
SZA - Ctrl
£29.99 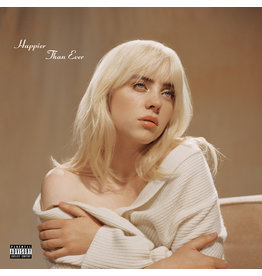 100% Recycled Black Vinyl. Billie Eilish has fast become one of the biggest stars to emerge since the release of her debut single Ocean Eyes.
Add to cart
Billie Eilish - Happier Than Ever
£34.99 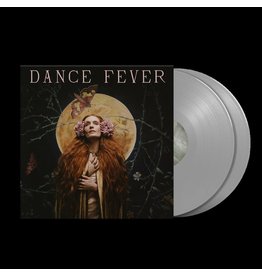 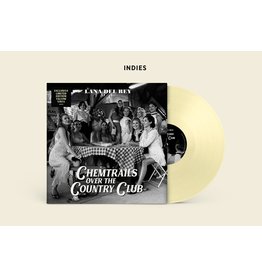 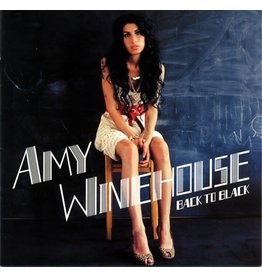 All the best parts of her musical character emerge intact, and actually, are all the better for the transformation from jazz vocalist to soul siren.
Add to cart
Amy Winehouse - Back To Black
£22.99
By using our website, you agree to the usage of cookies to help us make this website better. Hide this message More on cookies »