Amy Winehouse - Back To Black

Home / Amy Winehouse - Back To Black 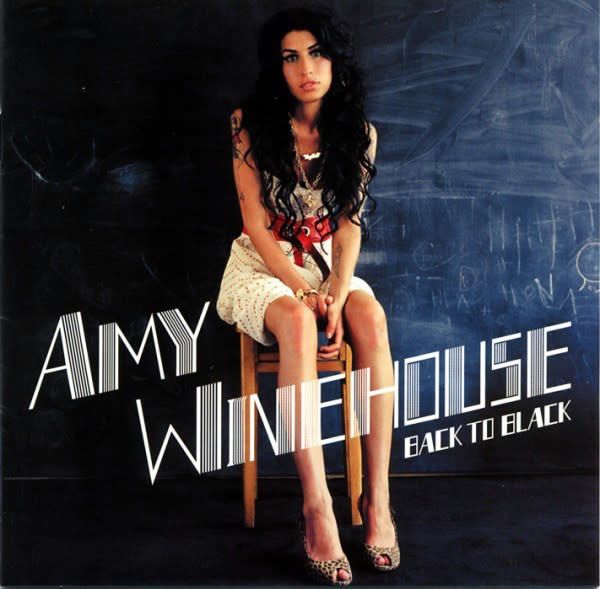 The story of Back to Black is one in which celebrity and the potential of commercial success threaten to ruin Amy Winehouse, since the same insouciance and playfulness that made her sound so special when she debuted could easily have been whitewashed right out of existence for this breakout record. (That fact may help to explain why fans were so scared by press allegations that Winehouse had deliberately lost weight in order to present a slimmer appearance.) Although Back to Black does see her deserting jazz and wholly embracing contemporary R&B, all the best parts of her musical character emerge intact, and actually, are all the better for the transformation from jazz vocalist to soul siren. As before, Winehouse writes all of the songs from her experiences, most of which involve the occasionally riotous and often bittersweet vagaries of love. As often as not, though, the songs on Back to Black are universal.