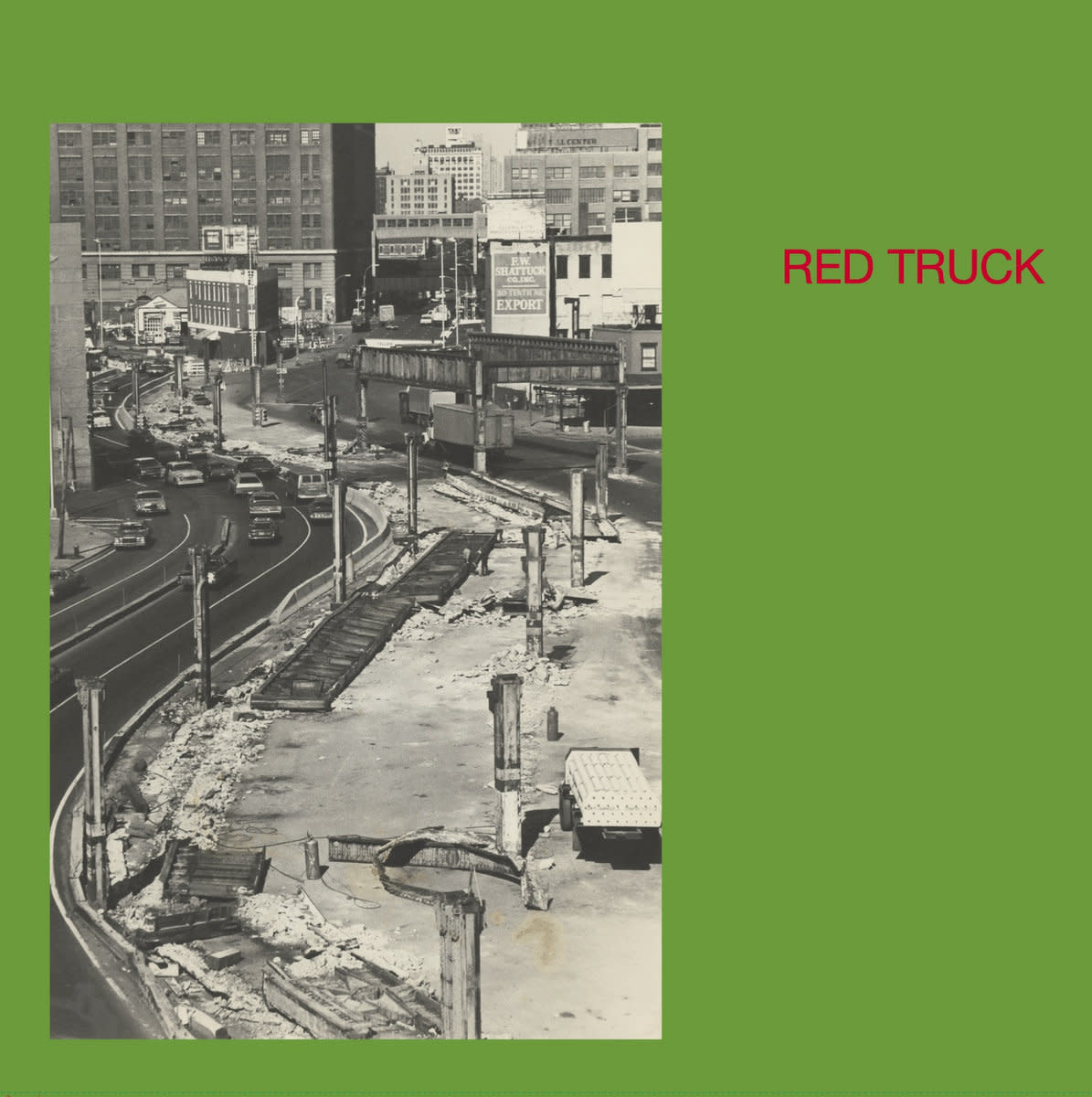 Television on Lithium, Bauhaus on Speed..Comparisons with Suicide and The Cramps might just make Wild Daughter the band you’ve been dying for!. Their new 5 track EP Red Truck has been described as apocalyptic. Containing previously unreleased tracks Snatch, Digit and newer track Red Truck coupled with singles Crashing again and Bed Bugs show both sides of the Wild Daughter coin. Drawing on the occult and cruising as a homage to New Yorks downtown art scene lost to the 1980’s Aids epidemic Red Truck is unflinching.This is a band that doesn’t do things by halves and this record certainly brings out the snarl and dissatisfaction of the current status quo.