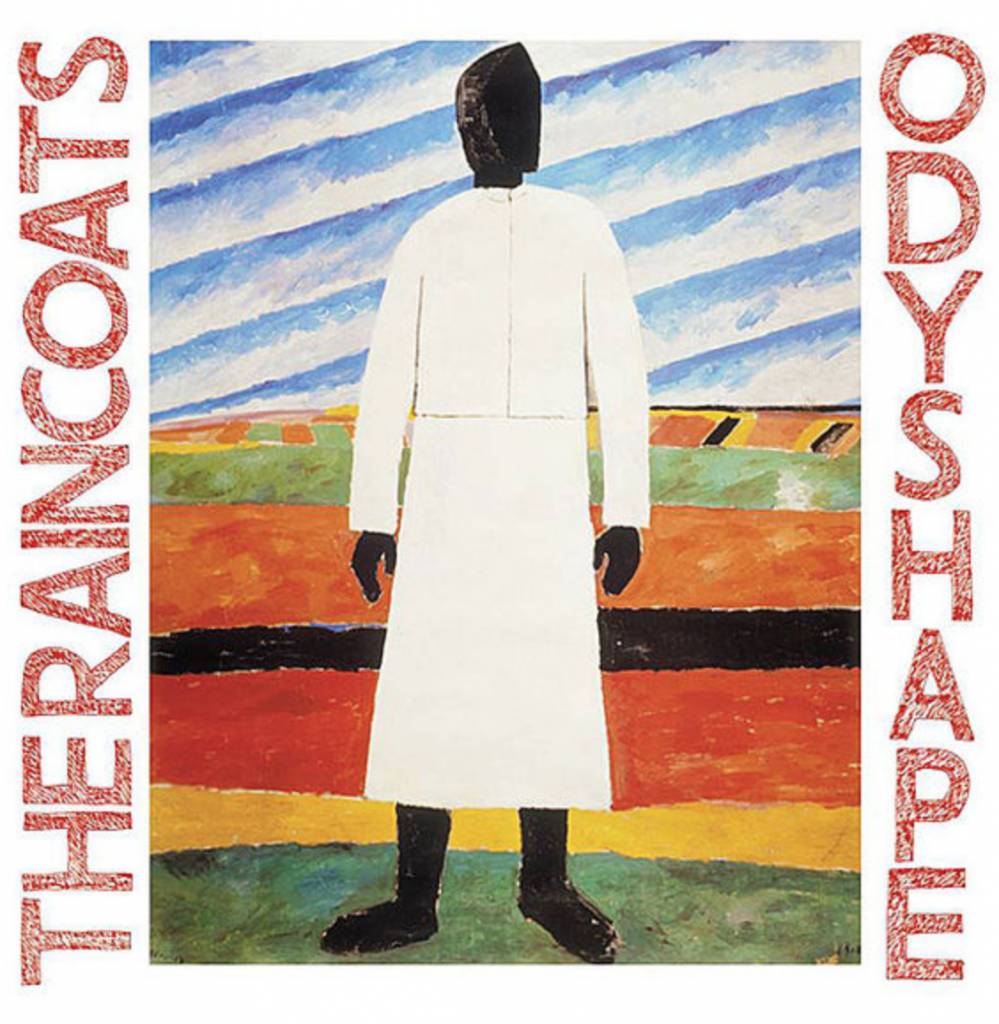 It was the late Kurt Cobain who initiated Geffen's reissue of the Raincoats' catalog. And listening to Odyshape, it's easy to see why Cobain loved them so much. There's an emotional directness about these songs that hooks you from the start. Mostly you hear about emotions and situations, sometimes indirectly, almost as if you are eavesdropping on a conversation. Then it hits you: it's almost like you're talking to old friends. That's the way the Raincoats' music works: it's deceptively simple, but extremely complicated. Also, as on this record, it makes demands of the listener. But songs like "Red Shoes" and "Dancing in My Head" say this far more eloquently.