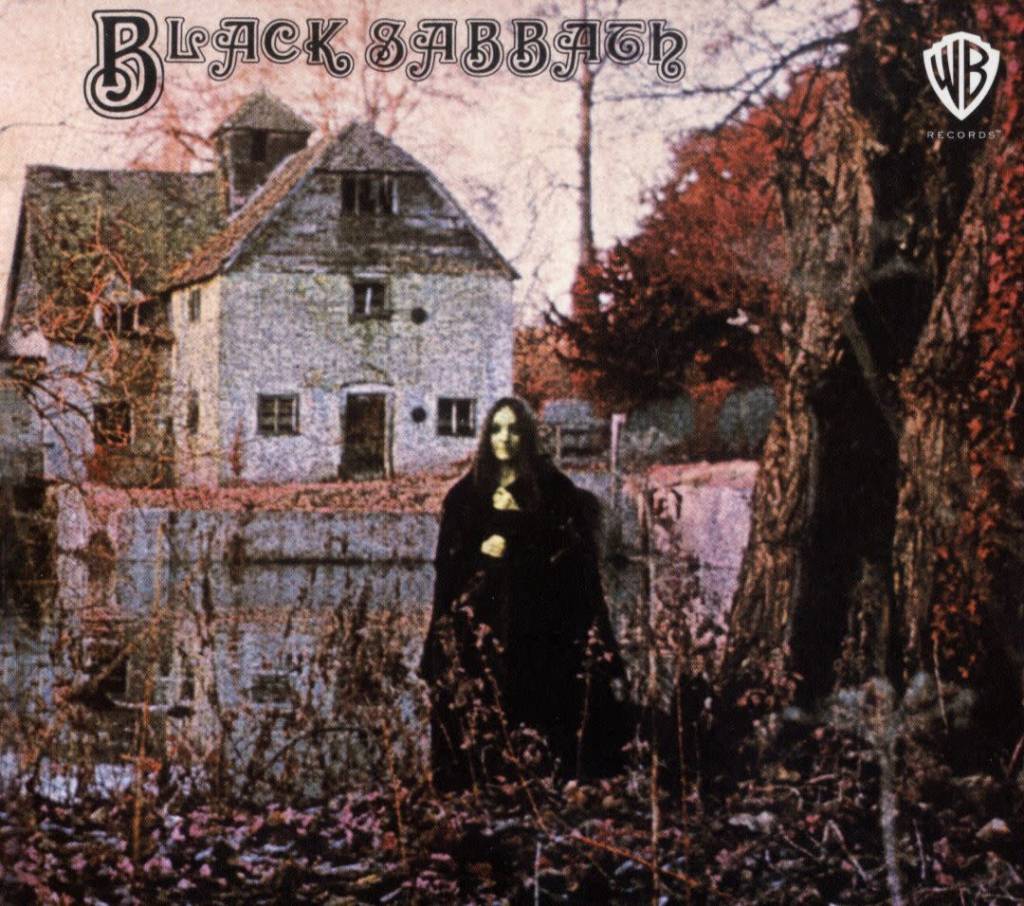 Black Sabbath's debut album is the birth of heavy metal as we now know it. Compatriots like Blue Cheer, Led Zeppelin, and Deep Purple were already setting new standards for volume and heaviness in the realms of psychedelia, blues-rock, and prog rock. Yet of these metal pioneers, Sabbath are the only one whose sound today remains instantly recognizable as heavy metal, even after decades of evolution in the genre. Even if the seams are still showing on this quickly recorded document, Black Sabbath is nonetheless a revolutionary debut whose distinctive ideas merely await a bit more focus and development. Henceforth Black Sabbath would forge ahead with a vision that was wholly theirs.