Various - Once Upon A Time in Hollywood OST

Home / Various - Once Upon A Time in Hollywood OST 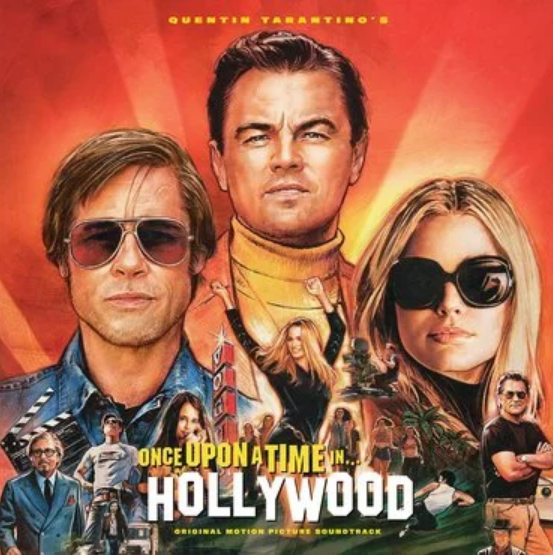 The soundtrack for Quentin Tarantino’s heavily anticipated music laden film Once Upon a Time… in Hollywood. Personally curated by Tarantino himself, the soundtrack is a love letter to the music of 1960s era Hollywood. The Once Upon a Time… in Hollywood soundtrack features over 20 standout tracks from artists such as Paul Revere & The Raiders, Deep Purple, and Neil Diamond, as well as vintage radio advertisements, creating a true time capsule of a golden era of filmmaking. The film, set in Hollywood in 1969, stars Leonardo DiCaprio, Brad Pitt, Al Pacino, Kurt Russell, Margot Robbie and Emile Hursch. The soundtrack captures that period perfectly, with classic tracks, obscure gems, spoken word and vintage radio ad snippets (very much in the style of Pulp Fiction).