Various - London Is The Place For Me 6 (Mento, Calypso, Jazz & Highlife From Young Black London)

Home / Various - London Is The Place For Me 6 (Mento, Calypso, Jazz & Highlife From Young Black London) 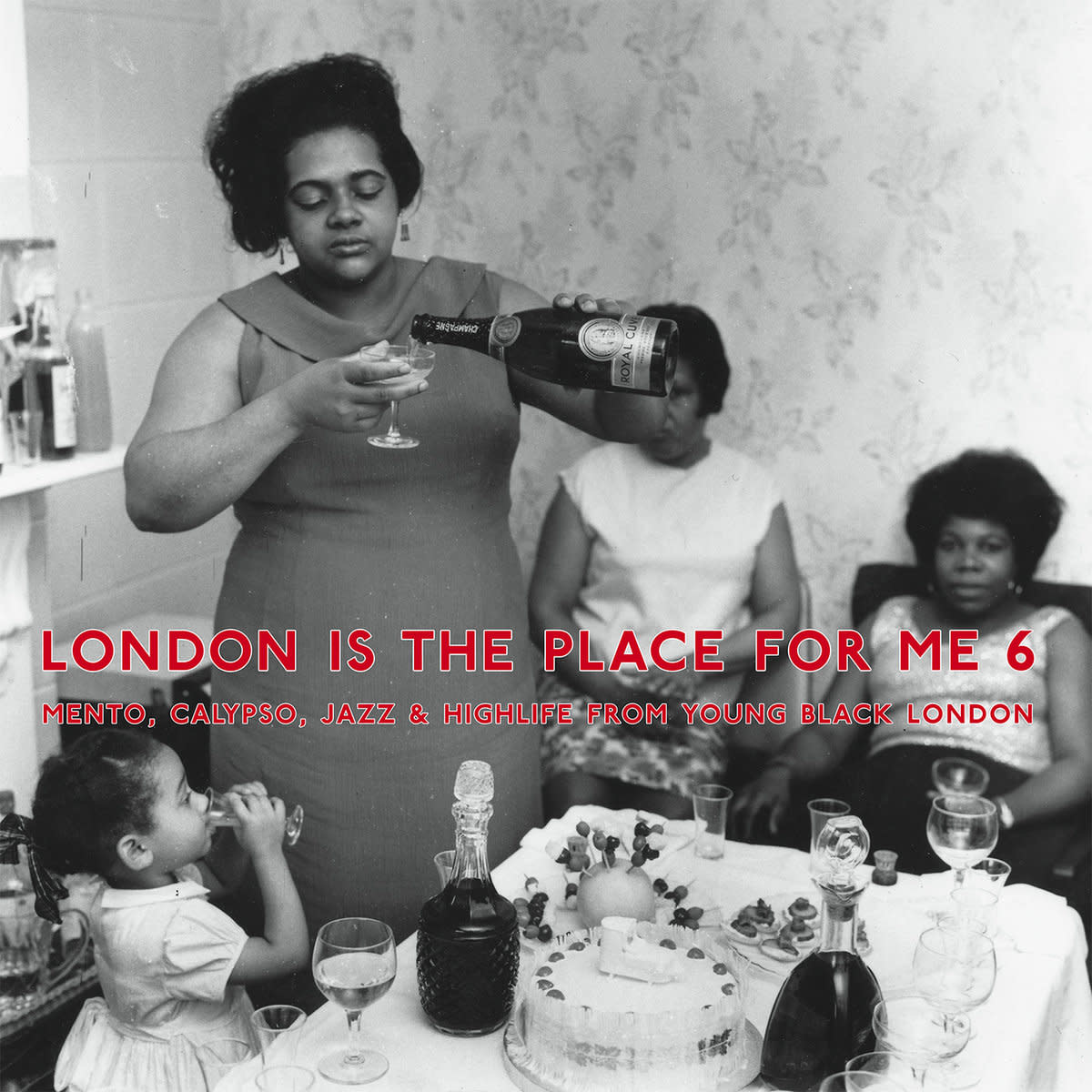 Honest Jon’s vital, flagship series returns with a reminder of the cultural turning point when Caribbean migrants began to make their crucial contribution to UK life.

Arriving 6 years on from the previous volume, ‘London Is The Place For Me 7’ rustles a haul of Calypso, Palm-Wine, Mento, Joropo, Steel & Stringband gems that, like the previous volumes, owners will return to over and again, receiving a history lesson and an elegant call to the dance wrapped up in each listen.

“Still deeper forays into the musical landscape of the Windrush generation. A dazzling range of calypso, mento, joropo, steelband, palm-wine and r’n'b. Expert revivals of stringband music, from way back, alongside proto-Afro-funk. An uproarious selection of songs about the H-Bomb and modern phones, prostitution and Haile Selassie, mid-life crisis and the London Underground, racism and solidarity, the Highway Code and a 100% West Indian Royal Wedding.

For example some frantic British-Guianan joropo music-hall about Eatwell Brown from Clapham, who starts out biting off a piece of his mother-in-law’s face at a party, then devours everything in his path… a chunk of Brixton Prison, a Union Jack, a policeman’s uniform. Or Marie Bryant — collaborator of Lester Young and Duke Ellington — taking time off from skewering the South African PM Daniel Malan at her West End revue, to contribute some arch, swinging filth about uber-genitalia. 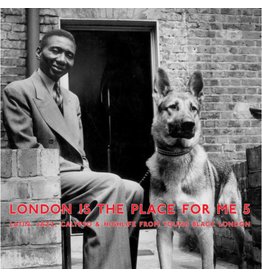 At last, a fresh delivery of open-hearted, bitter-sweet, mash-up postcards to the here and now, from young black London.
Add to cart
Various - London Is The Place For Me 5
£25.99 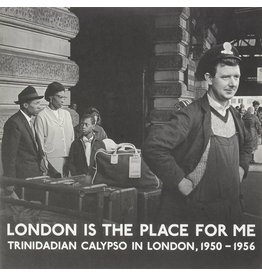 A momentous record of real historical significance that comes in a finely produced sleeve with evocative photographs, background notes and recording details.
Add to cart
Various - London Is The Place For Me
£24.99
Please accept cookies to help us improve this website Is this OK? Yes No More on cookies »