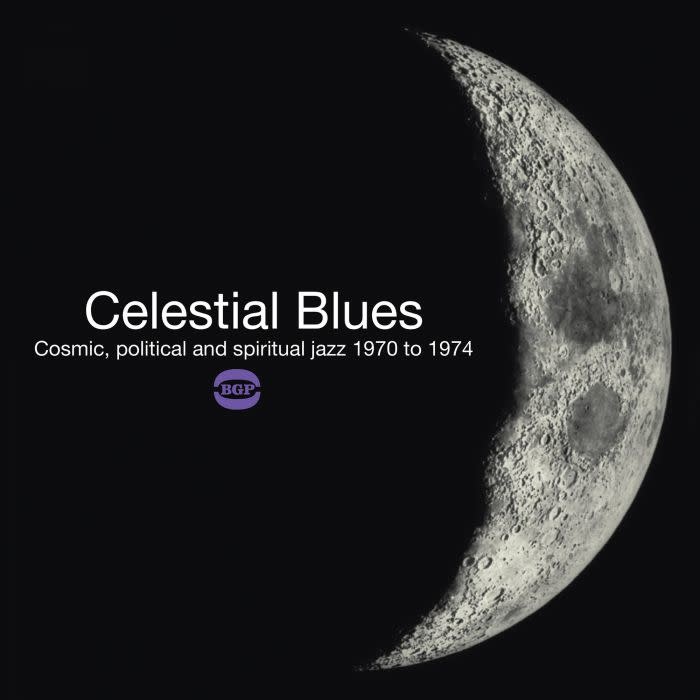 2015 was the year jazz hit the mainstream again. The catalyst for this was saxophonist Kamasi Washington's 3CD masterpiece The Epic, influenced by the symphonic, spiritually aware jazz of the early 70s. Celestial Blues is a compilation that shines a spotlight on some of the music that may have influenced The Epic. The ten tracks range from the evidently spiritual - such as Gary Bartz's classic Celestial Blues or Joe Henderson and Alice Coltrane's astounding collaboration on Fire, to less obvious but just as relevant recordings by drummers Roy Brooks and Joe Chambers. Charles Earland's contribution bears a remarkable resemblance to Henrietta Our Hero a stand-out track from The Epic, whilst Carlos Garnett and Azar Lawrence's mix of saxophone, strings and voices could be a template for Washington's whole sound. The compilation is completed by fine examples of the era's jazz from Hampton Hawes and Bayeté Umbra Zindiko. Oliver Nelson's Aftermath is an apt closer.