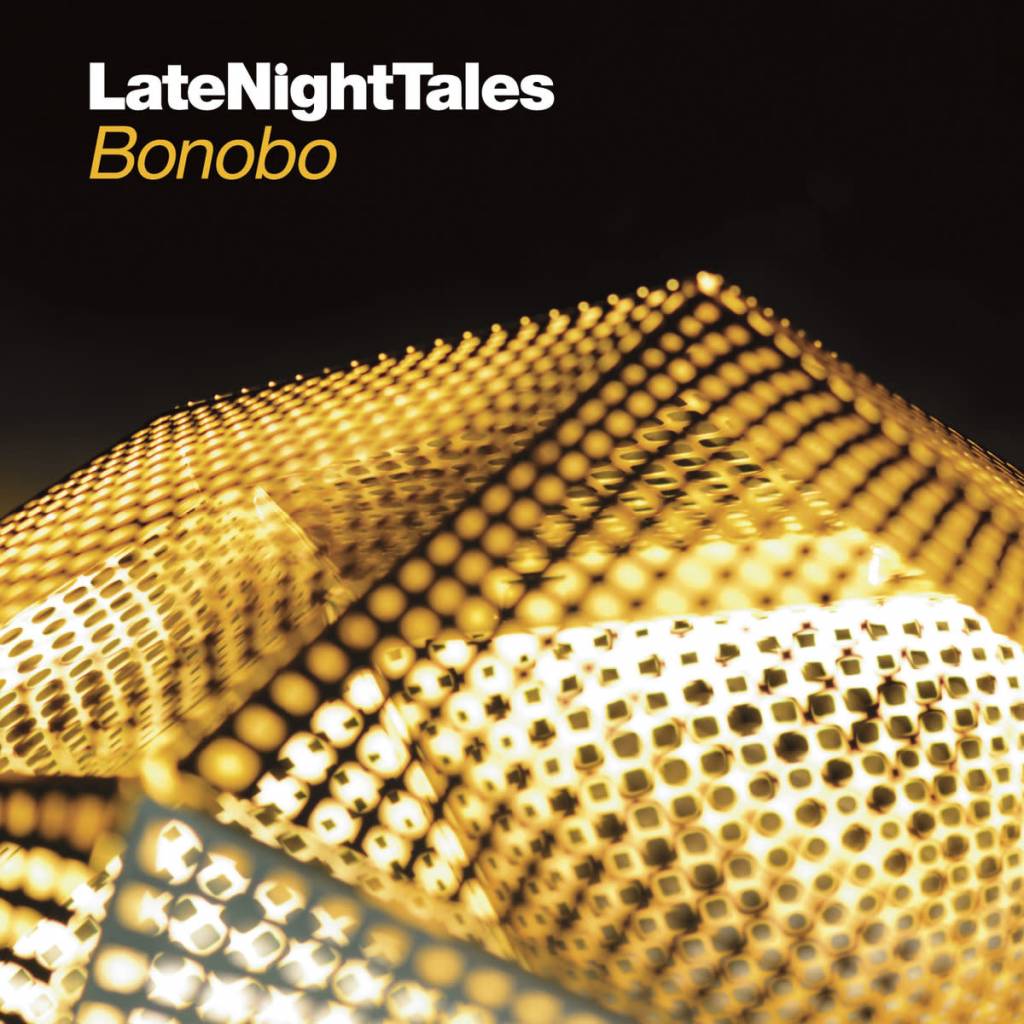 Late Night Tales and Bonobo were pretty much made for each other, it just took them a while to both realise it. Stepping forward into the compiler’s spotlight for the 33rd edition is Simon Green – aka Bonobo – a musician, producer and DJ perfectly suited to soundtrack an evening spent reclining to some parallel beats. Six albums to the good (The North Borders released earlier in 2013), Green has been on a winning streak since 2010’s breakthrough ‘Black Sands’, which has now sold in excess of 160,000 copies. His music has aided the sales of Citroen cars and Olay creams, as well as soothing the puzzlement of Lost. Wrapped in delicately programmed drums, Green’s music is at once both sombre and reassuring. If what comes out the other end is the music of Bonobo, then this is the fuel that keeps the engine running: soul, jazz, classical, pop, funk, left-field, rock. Pianos and brass are abundantly present. Our ivories are warmed and tickled by the classic, Bill Evans, and new school, with Matthew Bourne’s mournfully beautiful ‘Juliet’ and Dustin O’Halloran’s ‘An Ending A Beginning’. The brass section comes courtesy of Menehan Street Band’s jazzy ‘The Traitor’, ‘Flipside’ by the Hypnotic Brass Band. Also included is YouTube sensation ‘One Thing’ by Peter & Kerry, R&S signing Airhead, jazz harpist Dorothy Ashby and the timeless soul of Dorando’s ‘Didn’t I’. Not only that, but there’s Bonobo’s special LNT cover version, a brilliant reading of Donovan’s ‘Get Thy Bearings’. As the light dims, the unsettling sounds of Lapalux or maybe even Shlomo pierce the misty evening air, before giving way to the ethereal splendour of Eddi Front’s ‘Gigantic’ or even Nina Simone’s paean to an imagined rural idyll ‘Baltimore’. Amble down to the riverside. It could be the Great Ouse, as willows weep into the water; it could even be in Brooklyn overlooking the Lower East Side, as the sun slides down the sides of the skyscrapers. Take a notepad for inspiration. Maybe even a hipflask for a slug of something warm. Sit down and reflect and let those beautiful pianos skim the water’s surface. Sometimes, you think, life is good. You can’t play a symphony alone, it takes an orchestra to play it: Simon Green is your conductor.