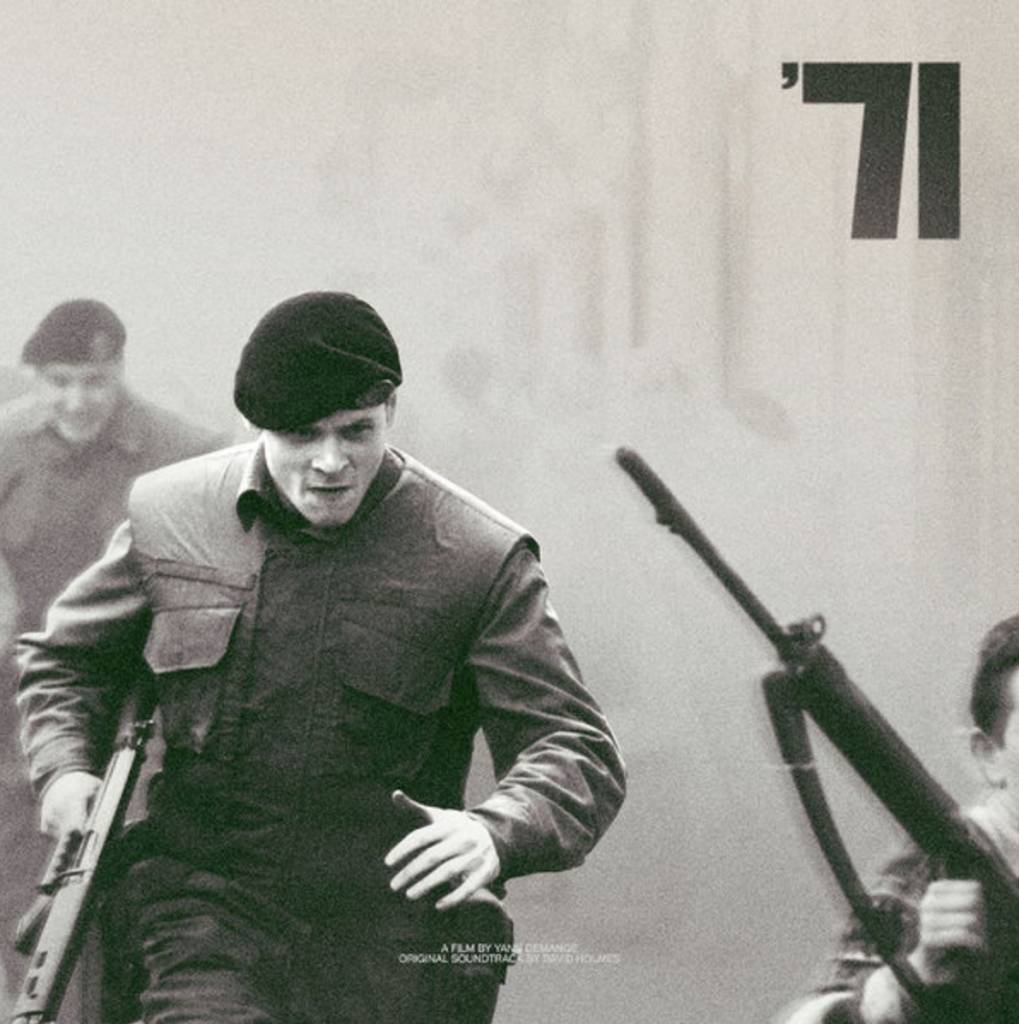 Inspired by a number of conversations between director Yann Demange and music producer David Holmes, the majority of '71's score was created before the film was shot. Yann likes to shoot with music already written - an idea that resonates with the collaborative work of Sergio Leone and Ennio Morricone. With reference to Can's soundtrack work, in which only Irmin Schmidt would have seen the film, David would describe the emotion, tone and atmosphere of the scene with the other band members before recording and then editing to picture after.