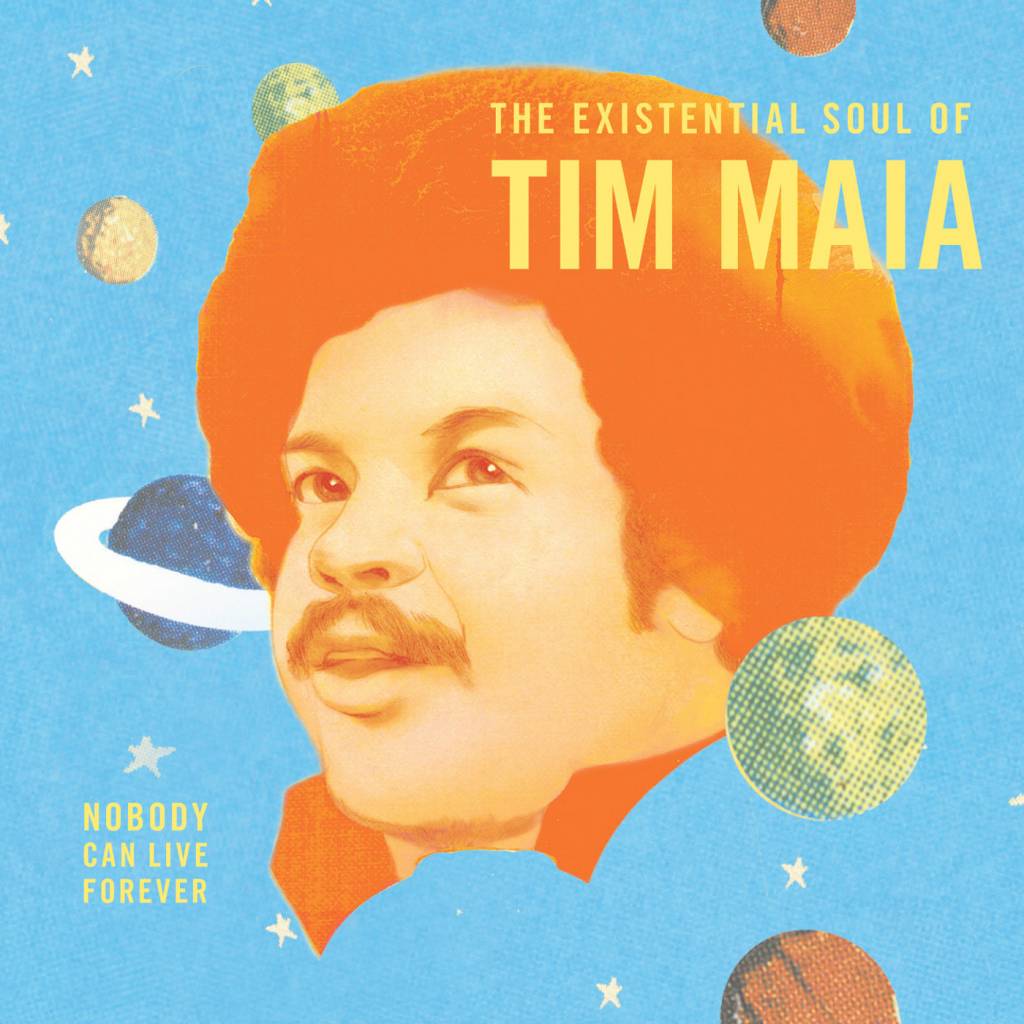 Luaka Bop planned this Tim Maia volume in its World Psychedelic Classics series a decade ago. Due to legal struggles, it took until 2012 to get this 15-track retrospective released. It's been worth the wait. Maia, who passed away in 1998 at the age of 55, had a wild, controversial, and creative life, personally and musically. He effectively introduced American R&B, funk, and soul into Brazilian music during the Tropicalia era, and came up with something completely new in the process. Nobody Can Live Forever: The Existential Soul of Tim Maia, more than lives up to its title; it is the definitive compilation from his greatest years.