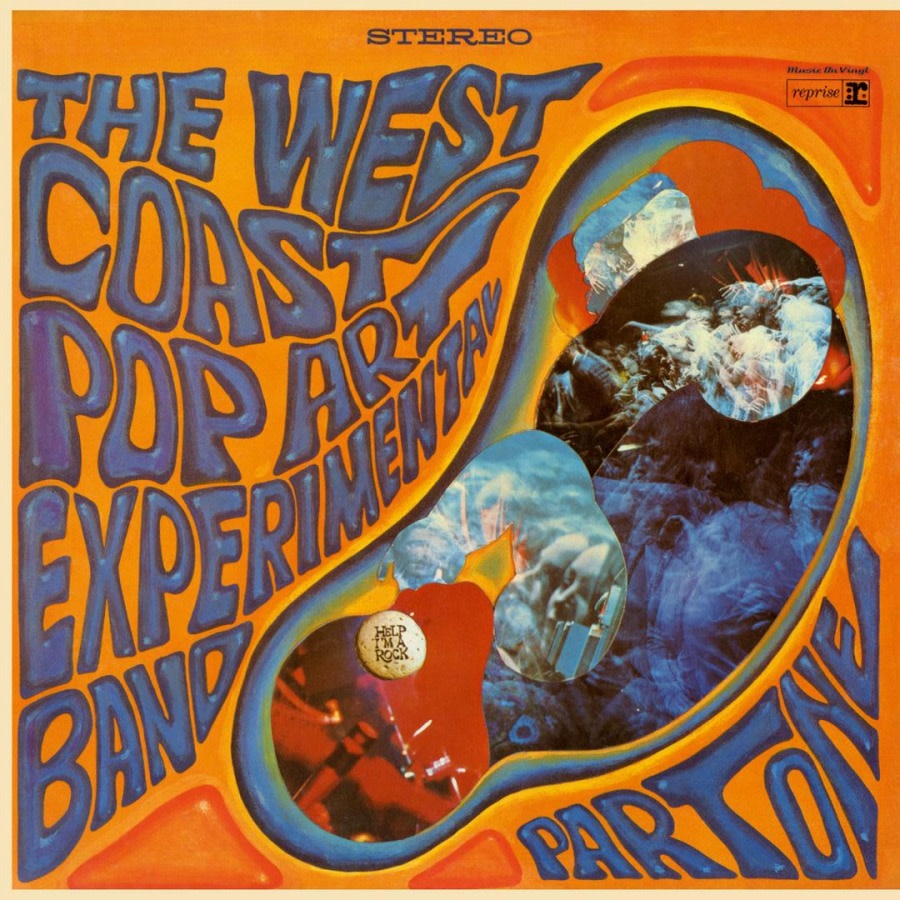 The bizarre psychedelic rock music from The West Coast Pop Art Experimental Band came to life on their second album Part One. It features a diversity of compositions by, among others, Frank Zappa and P.F. Sloan. Its is the most song-oriented album they released, but still containing much of their schizophrenia melodies. The strangeness can be found in their cover of Frank Zappa's "Help, I'm a Rock", while the folk-rock can be heard in P.F. Sloan's "Here's Where You Belong". It's all recorded during the period in which the psychedelic blended with a lot of other music genres.

During their short existence The West Coast Pop Art Experimental Band became known for their strange compositions, sometimes referring to the sound of the Byrds, while at other times exposing the weirdness of Captain Beefheart and Frank Zappa.