The Kinks - Lola Versus Powerman and the Moneygoround, Pt. 1

Home / The Kinks - Lola Versus Powerman and the Moneygoround, Pt. 1 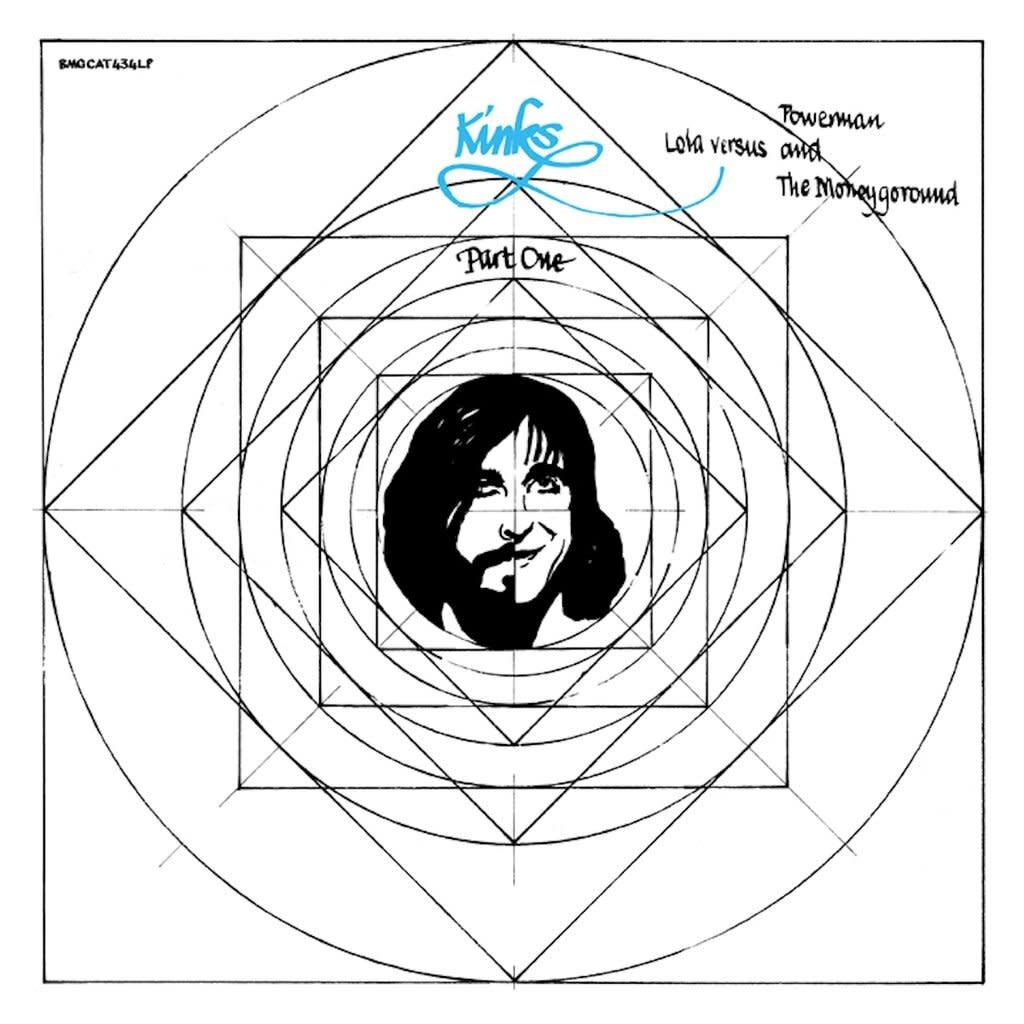 Lola Versus Powerman And The Moneygoround, Part One is the eighth studio album by The Kinks, one of the most influential rock acts of all time, and was recorded and released in 1970. A concept album, it is a satirical appraisal of the music industry, including song publishers, unions, the press, accountants, business managers, and life on the road. This classic album appeared during a transitional period for the Kinks, and was a critical and commercial success. This 50th anniversary LP release features the newly remastered original stereo album on black heavyweight vinyl in a carefully restored and replicated original gatefold sleeve. Includes a 12” booklet with comprehensive notes, new band quotes, rare photos and memorabilia. Features the hit singles Lola and Apeman. Produced in association with The Kinks, with audio and visual content curated by Ray Davies. This is the first time the album has been remastered and is the first LP re-issue of it since the mid-1980s.