The Beatles - A Hard Day's Night 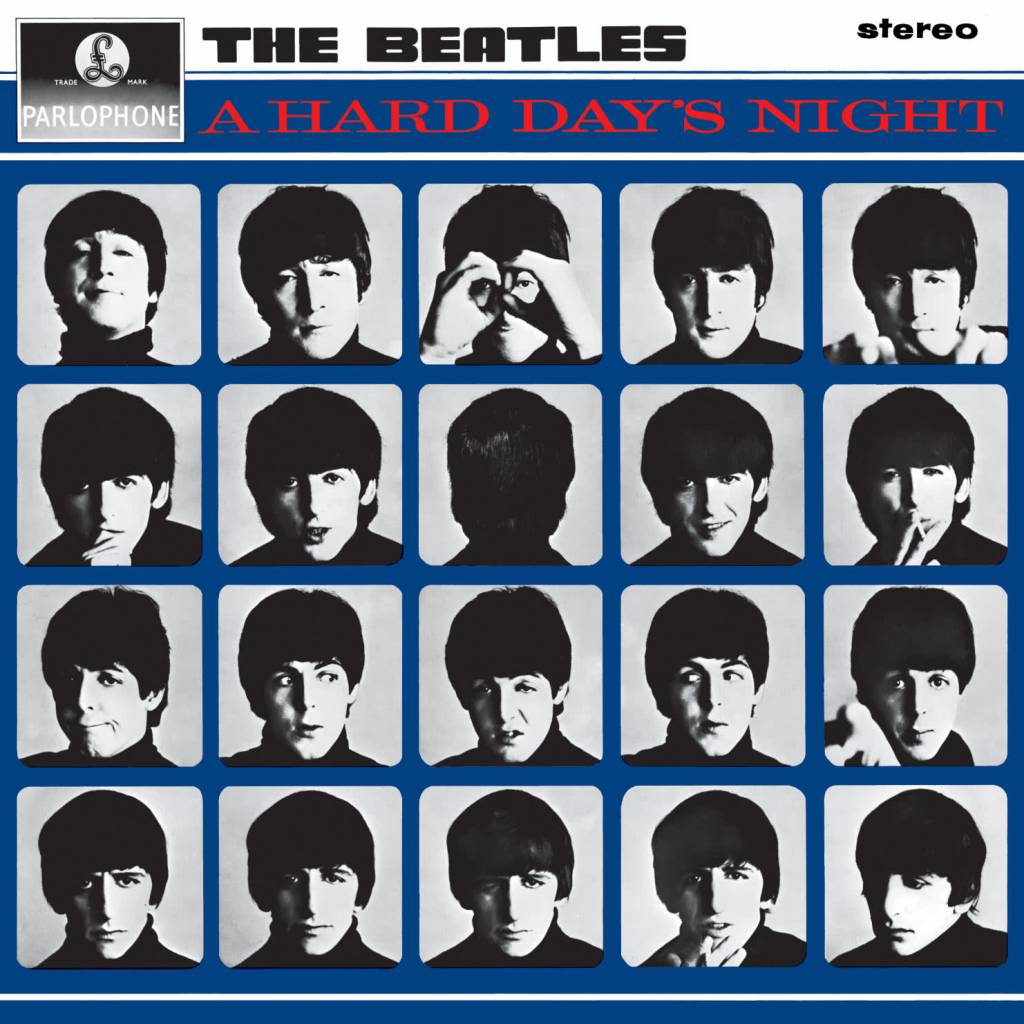 Considering the quality of the original material on With the Beatles, it shouldn't have been a surprise that Lennon & McCartney decided to devote their third album to all-original material. Nevertheless, that decision still impresses, not only because the album is so strong, but because it was written and recorded at a time when the Beatles were constantly touring, giving regular BBC concerts, appearing on television and releasing non-LP singles and EPs, as well as filming their first motion picture. In that context, the achievement of A Hard Day's Night is all the more astounding. Not only was the record the de facto soundtrack for their movie, not only was it filled with nothing but Lennon-McCartney originals, but it found the Beatles truly coming into their own as a band by performing a uniformly excellent set of songs.