The 3 Pieces - If Only I Could Prove To You

Home / The 3 Pieces - If Only I Could Prove To You 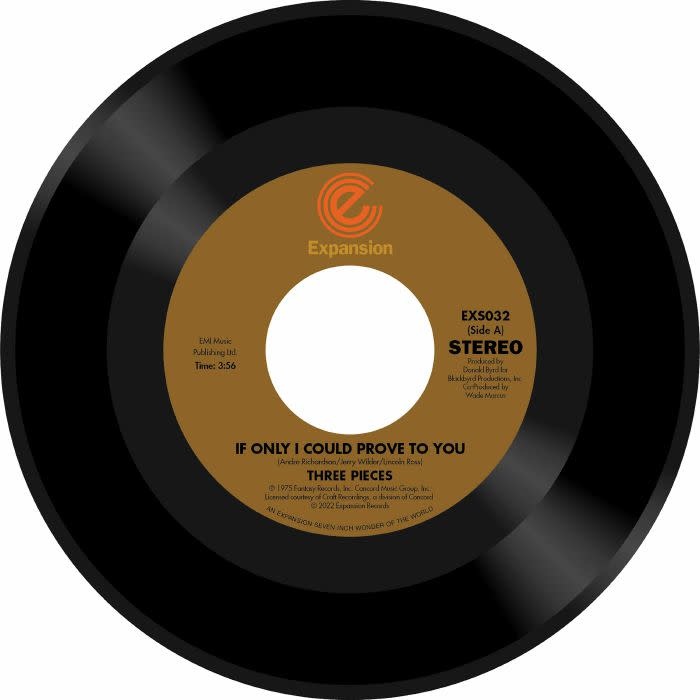 Known as both The Three Pieces and The 3 Pieces, we’ve gone for Three Pieces as this group from Washington, DC originally appeared on the Fantasy label 7” single in 1975. Members are Andre Richardson, Jerry Wilder and Lincoln Ross, both songs here from their one album Vibes Of Truth released that same year. “If Only I Could Prove To You” and “I Need You Girl” are their biggest ‘rare grooves’ across the decades, produced by Donald Byrd at the fruitful time he was working with The Blakbyrds at Fantasy. Bass player Jerry Wilder played with Chuck Brown & The Soul Searchers and Will Lester/Rodney Brown productions for Sharon Redd & Bobby Thurston. He is also lead vocalist with Three Pieces. Wade Marcus arranged the strings and is co-producer. 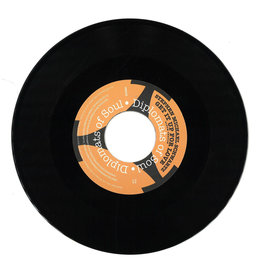 Get It Up For Love is a classic dance song written by Ned Doheny. This version from 1974 is the first.
Add to cart
Stephen Michael Schwartz - Get Up For Love
£11.99 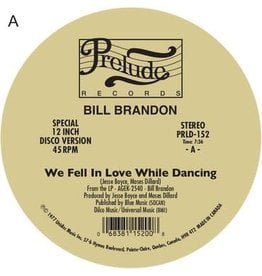 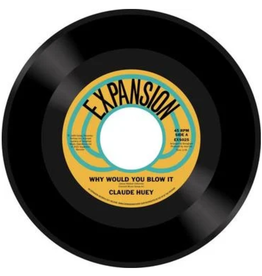 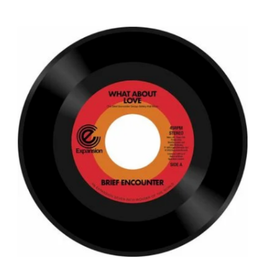 Brief Encounter, a 1970's soul band that originated from North Wilkesboro, N.C. Their first group incarnation was as The Sounds of Soul, which included the Bailey brothers along with Maurice and Rufus.
Add to cart
Brief Encounter - What About Love / Got A Good Feeling
£13.99 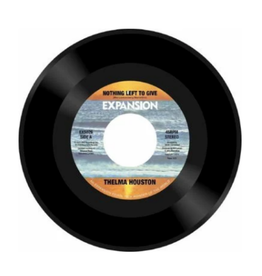 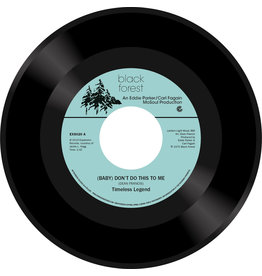 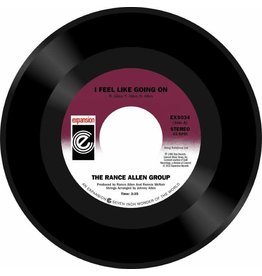 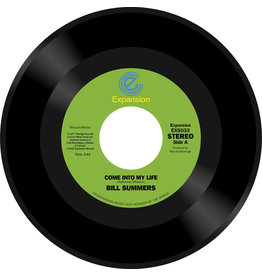 Bill Summers is a latin jazz percussionist from New Orleans who ventured in to jazz funk and soul in the 70s and early 80s.
Add to cart
Bill Summers - Don't Fade Away / Come Into My Life
£13.99
Please accept cookies to help us improve this website Is this OK? Yes No More on cookies »