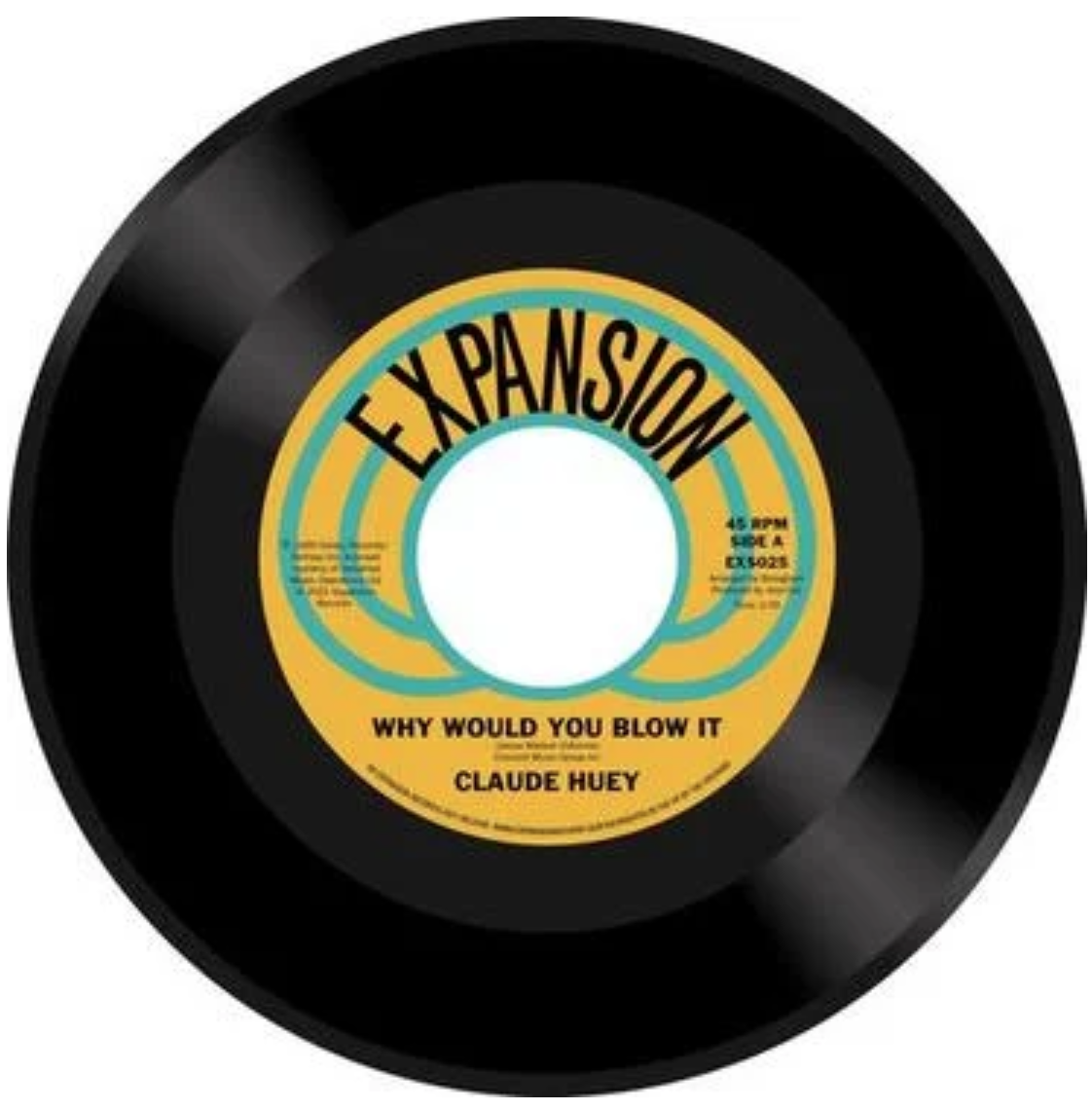 Claude Huey was a we coast soul singer who after leaving the army sang with Jesse “Ozz” Osborne & The Sperlings. As a solo artist he recorded a number of sides in the late 60s including the highly acclaimed and sought after “Why Would You Blow It”from 1969. It was produced by “Ozz” who became a chief engineer at Fantasy Records and went on to work with Lenny Williams, The Debonaires, Freddie Hubbard and an array of soul and jazz artists. “Why Would You Blow It” became popular on the UK’s Northern Soul Scene, originals of this record becoming rare and expensive to purchase. 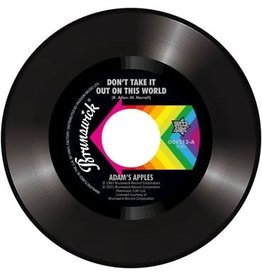 Adam's Apples – hailed, rather appropriately, from Brunswick, New Jersey, and cut two singles for Brunswick Records in the late Sixties.
Adam’s Apples / The Cooperettes - Don't Take It Out On This World / Shing-A-Ling
£11.99 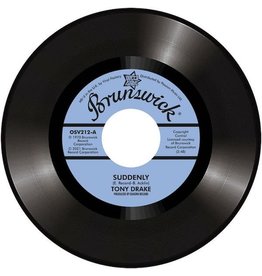 Tony Drake was a Philladelphia-born singer/songwriter who wrote and performed the Philly classic “Living In The Footsteps Of Another Man”.
Tony Drake / Gene Chandler - Suddenly / My Baby’s Gone
£11.99 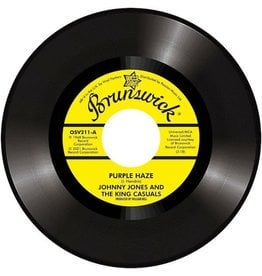 THE KING CASUALS – were originally named The King Kasuals and were founded in 1962 by the late great Jimi Hendrix.
Johnny Jones & The King Casuals / Gene Chandler - Purple Haze / There Was A Time
£11.99 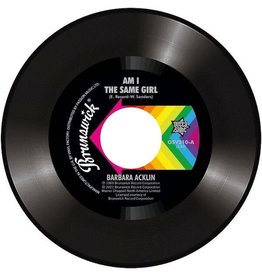 BARBARA JEAN ACKLIN was working as a receptionist at Brunswick Records in 1966 when she co-wrote “Whispers (Getting Louder)”.
Barbara Acklin / Young Holt Unlimited - Am I The Same Girl / Soulful Strutt
£11.99
By using our website, you agree to the usage of cookies to help us make this website better. Hide this message More on cookies »