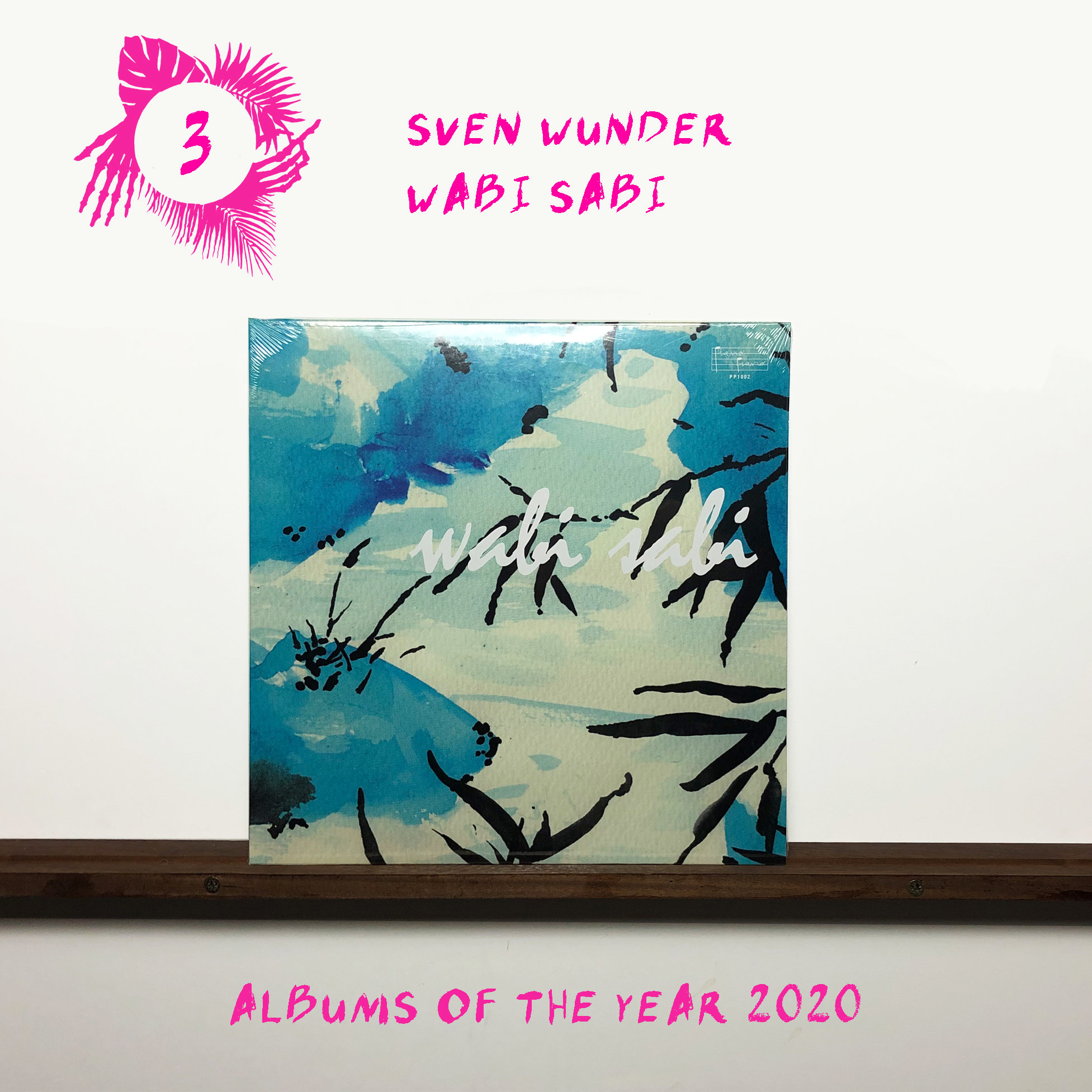 The album is pretty unashamed in its exoticism yet seems to have some kind of forcefield surrounding it, allowing it to traverse through all this potentially inauthentic and contrived territory without picking up even a whiff of cheesiness. Nothing feels out of place, everything expertly integrated into a cohesive, gorgeously arranged whole. Big thumbs up. 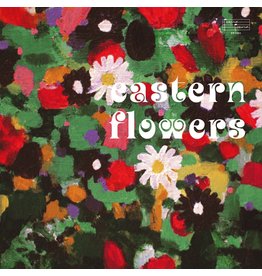 Eastern Flowers sweeps through time and space and points towards the future. It could appeal both psych and prog listeners, folk or jazz aficionados.
Sven Wunder - Eastern Flowers
£27.99 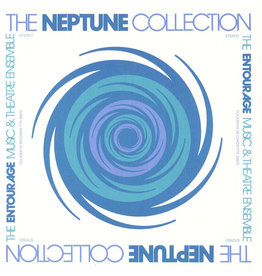 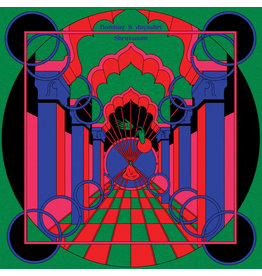 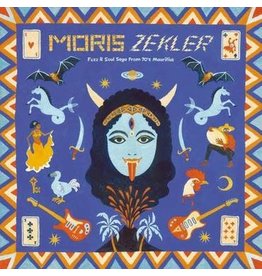 Killer 13-track compilation of 70s music from Mauritius that evolved from the original sega genre
Add to cart
Various - Moris Zekler: Fuzz & Soul Sega From 70's Mauritius
£19.99
Please accept cookies to help us improve this website Is this OK? Yes No More on cookies »