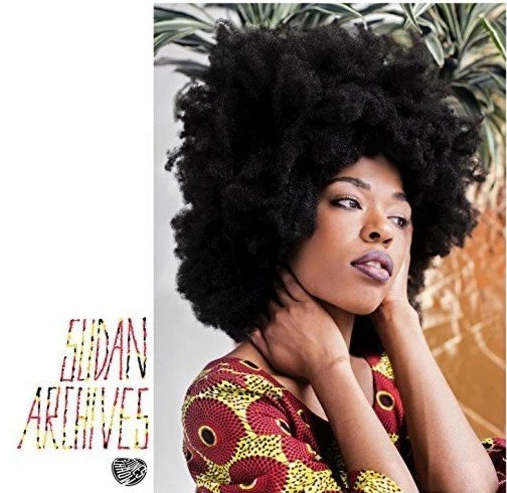 23 year-old violinist and vocalist, Sudan Archives writes, plays, and produces her own music. Drawing inspiration from Sudanese fiddlers, she is self-taught on the violin, and her unique songs also fold in elements of R&B, and experimental electronic music.

Sudan Archives grew up in Cincinnati, Ohio, where she "messed around with instruments in the house" and took up violin in the fourth grade, eventually teaching herself how to play the instrument by ear. When she discovered the violin playing style of Northeast Africa, her eyes opened to the possibilities of the instrument. "The way they played it was different from classical music. I resonated with the style, and I was like, 'Maybe I can use this style with electronic music,'" she says. This fusing of folk music and electronic production was the turning point for Sudan. "I started mixing my violin into beats,” she says, “It wasn't complicated — I'd just sing straight into the iPad."

She honed her at-home style after moving to Los Angeles aged 19 to study music technology, and after a chance encounter at a Low End Theory party with Stones Throw A&R and Leaving Records owner Matthewdavid, she signed with Stones Throw. At the very start of her musical career, she's already won plaudits from the likes of the New York Times and Pitchfork, and played live at experimental festival Moogfest. 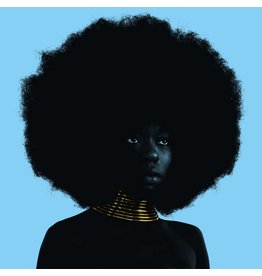 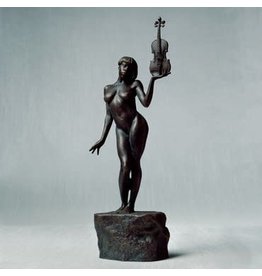 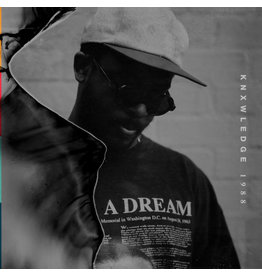 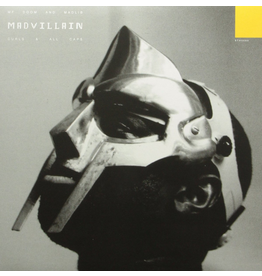 Repress of the second single from MF DOOM & Madlib's album Madvillainy.
Add to cart
Madvillain - Curls & All Caps
£9.99
Please accept cookies to help us improve this website Is this OK? Yes No More on cookies »