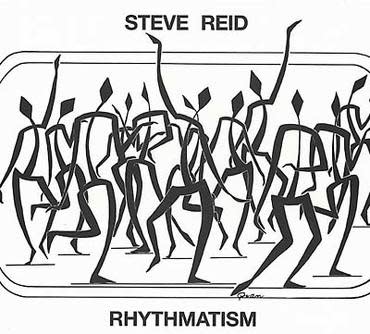 Steve Reid is a true pioneer of us leftfield deep jazz. This release, originally released in 1976, is one of four albums Steve Reid recorded on his own tiny Mustevic record label in the 1970s and has a defining sound. He played in Sun Ra's Arkestra, was a Motown session drummer and backed James Brown at the Apollo! There were only 1000 copies of this record pressed when it was originally released in 1976 and it has been a collectors album ever since. Soul jazz records are releasing this record for the first time ever in the uk.