Spiritualized - Fucked Up Inside

Home / Spiritualized - Fucked Up Inside 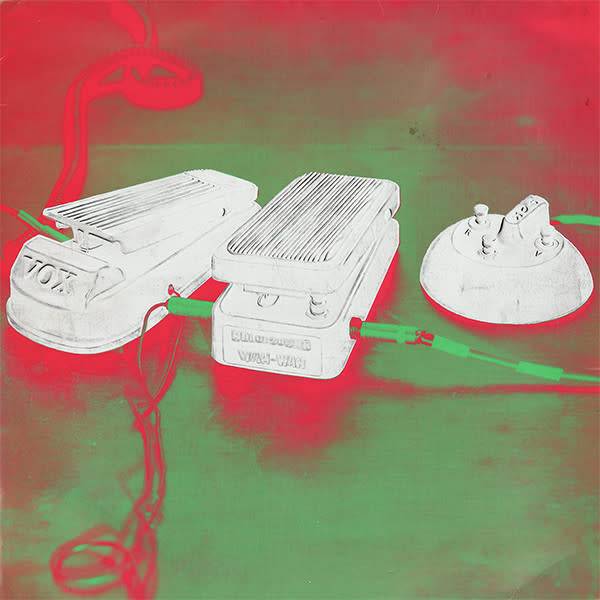 Fucked Up Inside is the first live album ever issued by Spiritualized, it was originally released as a limited edition (1,000) mail order only LP in 1993. Recorded on tour in 1992 while supporting Spritualized's debut release Lazer Guided Melodies this is the first album to document the power of the band live and has long been an out of print collector's item since it's initial release. Includes three songs from Lazer Guided Melodies, two from the future Spiritualized album Pure Phase, plus the Spacemen 3 favourite Walking With Jesus. The live recordings come from the Crest Theatre in San Diego and the Hollywood Palladium in L.A. on the nights of 19th and 21st November 1992 on the North American Rollercoaster tour with the Jesus and Mary Chain and Curve.