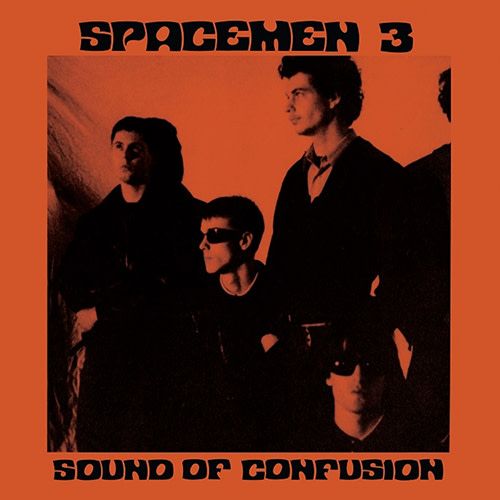 Spacemen 3, led by Pete Kember (Sonic Boom) and Jason Pierce (Spiritualized), delivered their groundbreaking debut album Sound of Confusion in 1986. The blistering affair established the band's love of the two-chord song and also expressed their admiration for the likes of MC5, The 13th Floor Elevators and The Stooges. Sound of Confusion is seven tracks of overdriven assault, with a strange bleakness and despair creeping through the hypnotic sprawl. Author R Hunter Gibson would later say: "It boosts the value of unlit rooms, unpaid debts and unfeigned terror and it would rather tackle the gradients than settle for level best."