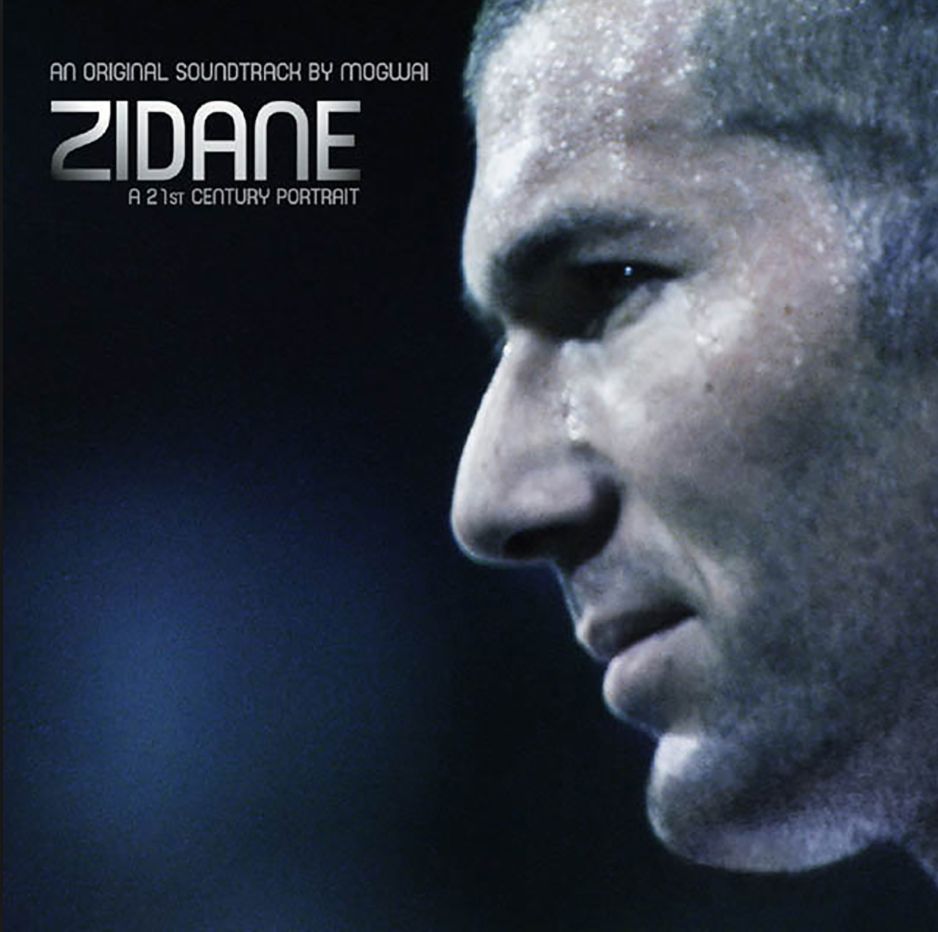 One of the most acclaimed films in the Cannes Film Festival, Zidane: A 21st Century Portrait is Turner Prize winner Douglas Gordon's and Philippe Parreno's sensational cinematic portrait of the world famous French football hero Zinédine Zidane. The soundtrack was written and produced especially by Mogwai after the release of the Mr Beast album and the music is by turns moving, evocative and perfectly suited to the film – it has been singled out for praise time and again by critics and cinema goers the world over and finds Mogwai in a more contemplative mood than usual and quite possibly making a record that could appeal to a whole new raft of people that would usually be scared off by some of the heavier songs in their arsenal